ManLang'18 - a two day conference on current research in the areas of managed programming languages and runtimes, took place in Linz at the Johannes Kepler University.

ManLang'18, the International Conference on Managed Languages & Runtimes took place for the 15th time this year in Linz. For me though, it was the first time that I had the pleasure of attending this conference. Not only that, it was actually the first time for me to visit an actual academic software conference - and I found the contrasts and differences to other conferences I have visited so far quite noteworthy:

Here are some of my personal highlights of this conference.

It turned out that coincidentally, the very lecture hall where all the ManLang'18 sessions took place, was the one sponsored by my employer Dynatrace. 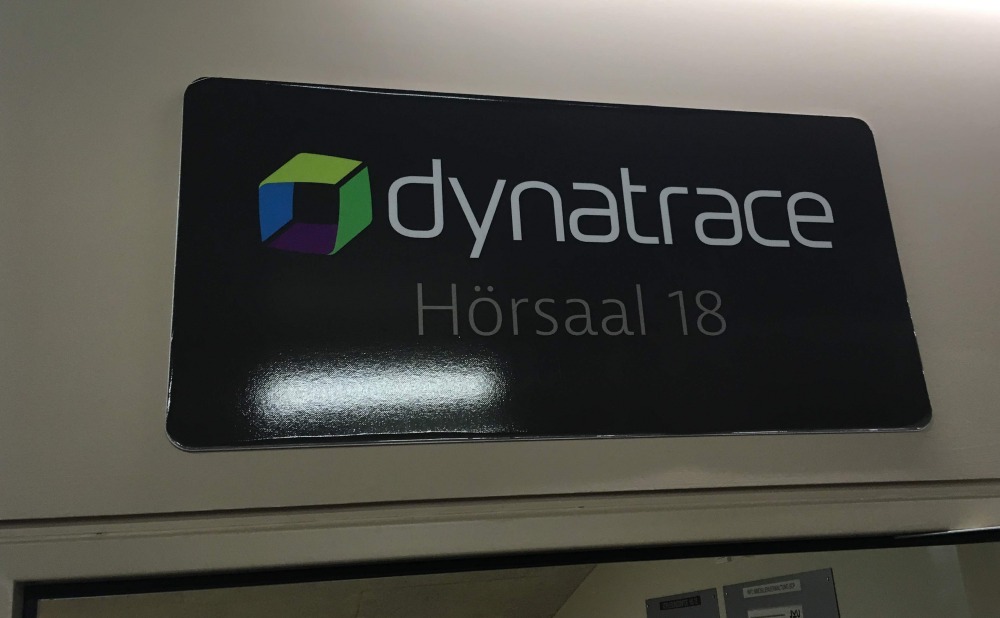 As said initially, all sessions really went very deep in their respective field of research to an extent that I admittedly had a hard time grasping their concepts on more than one occasion. Nevertheless, a lot of basically forgotten knowledge in that area resurfaced and I also learned quite a lot of new things. If I had to pick a couple of favorites among all those sessions, it would be the following:

The first day ended with an excursion to Ars Electronic Centerwhich I particularly enjoyed, since this is the place where my career as a software developer started and I still have very fond memories of these times and the exciting and rewarding projects I had the chance of contributing to. The picture below I took at Ars Electronica and it is a timeline of important events when it comes to computer hardware and software. All the things we take for granted that simply didn't exist until recently amazes me time and time again. 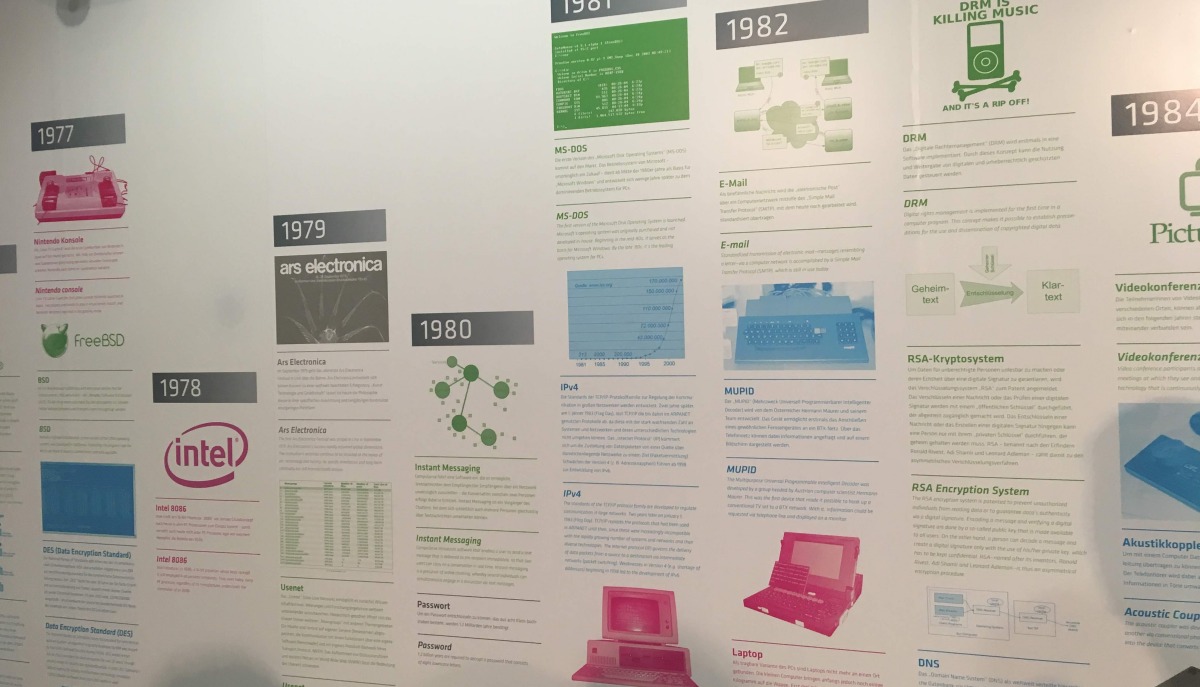 It's been a long time since I both felt so ignorant but on the other hand learned so much at the same time. I definitely benefitted greatly from this conference in my role as a software developer and I am already looking forward to this conference happening again next year.