Yesterday was my last working day at Dynatrace. Saying goodbye to friends and colleagues is never easy and for me it takes some "alone time" to really process a life-changing event like this.

For that reason, I decided to treat myself to a whole day of doing that - focussing on this new chapter in my life and processing the changes that are about to happen. I went on another closure walk (like I did 5 years ago when I last switched jobs). 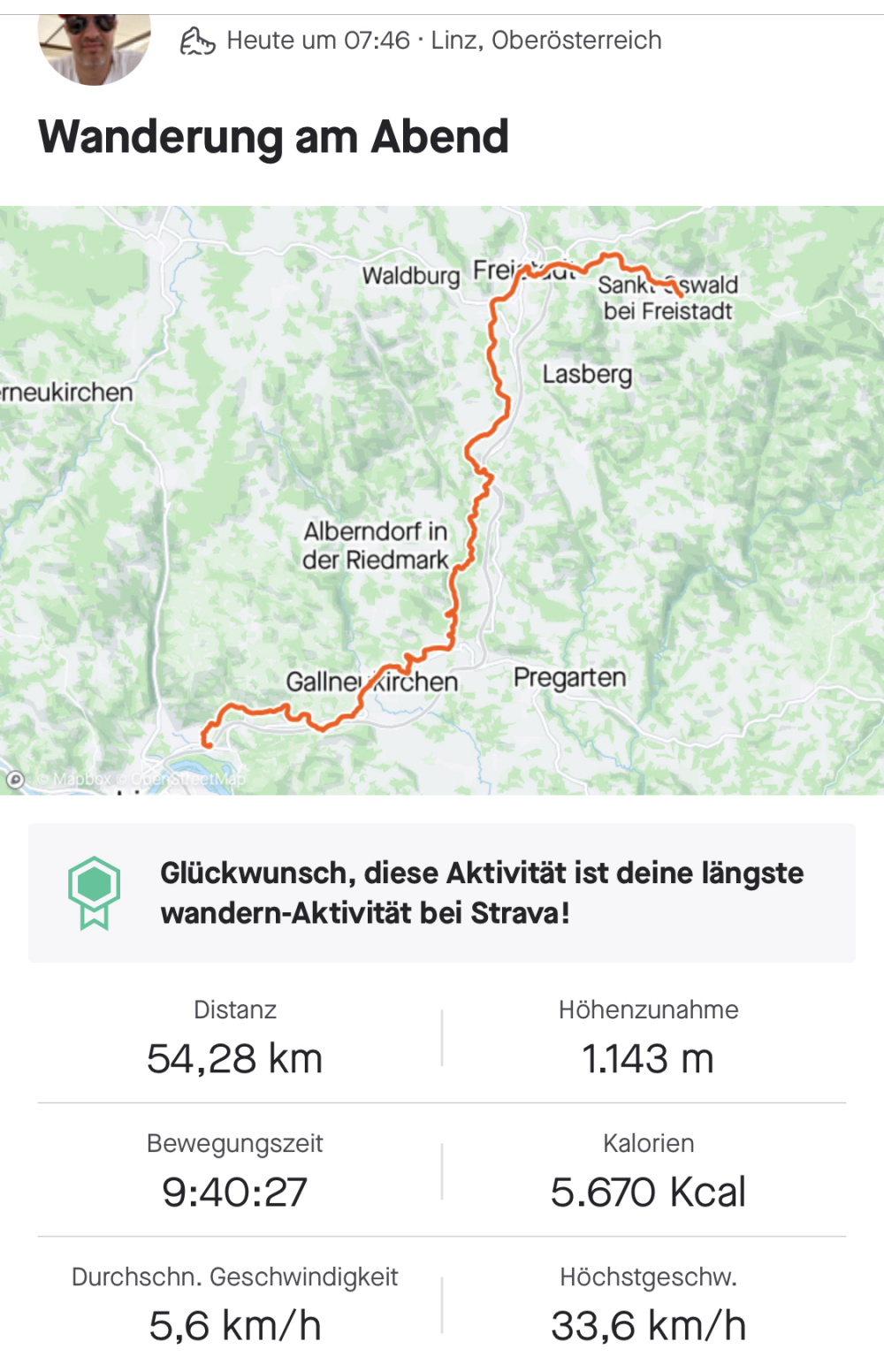 Only this time, this walk was way more demanding than 5 years ago. This is due to the fact that we relocated to a new house during that time. So instead of walking 12 kilometers like the last time, I decided to walk those almost 55 kilometers.

I am not gonna lie - it was brutal! It was around 30° C and the air was sticky and humid due to the heavy thunderstorm the day before. Those thunderstorms also had caused some extra challenges for me along the way. 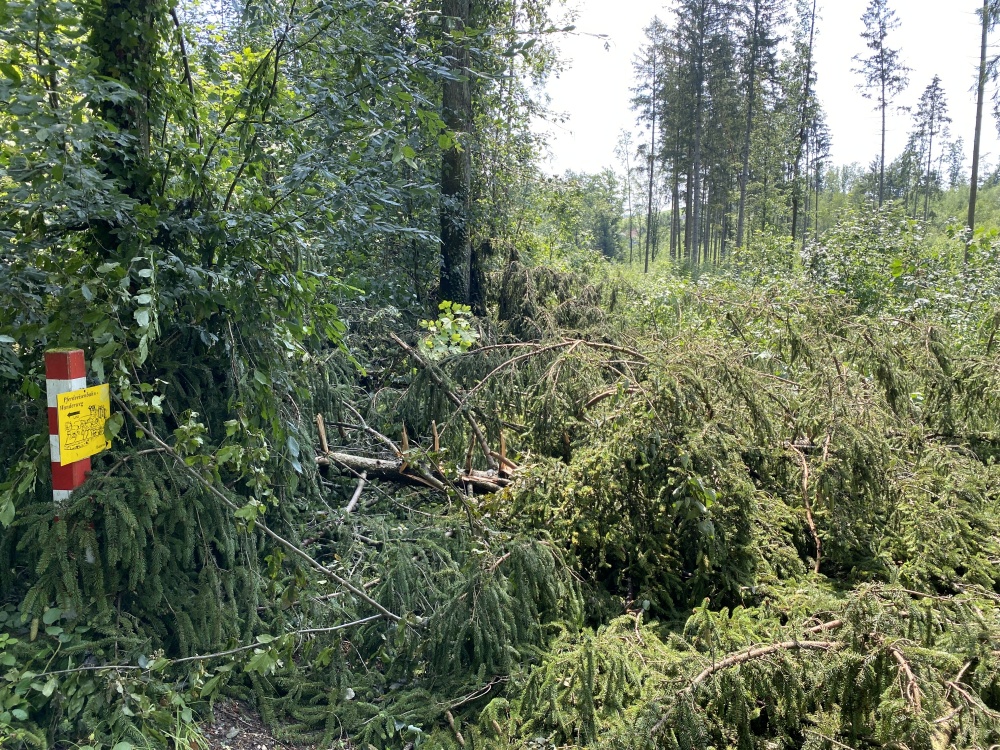 But anyway - it was a really rewarding experience.

For the most part of this hike I went along the Pferdeeisenbahn-Wanderweg, which is a historic trail where a horse-drawn railroad had been operating in the 19th century. The trail is remarkably beautiful. 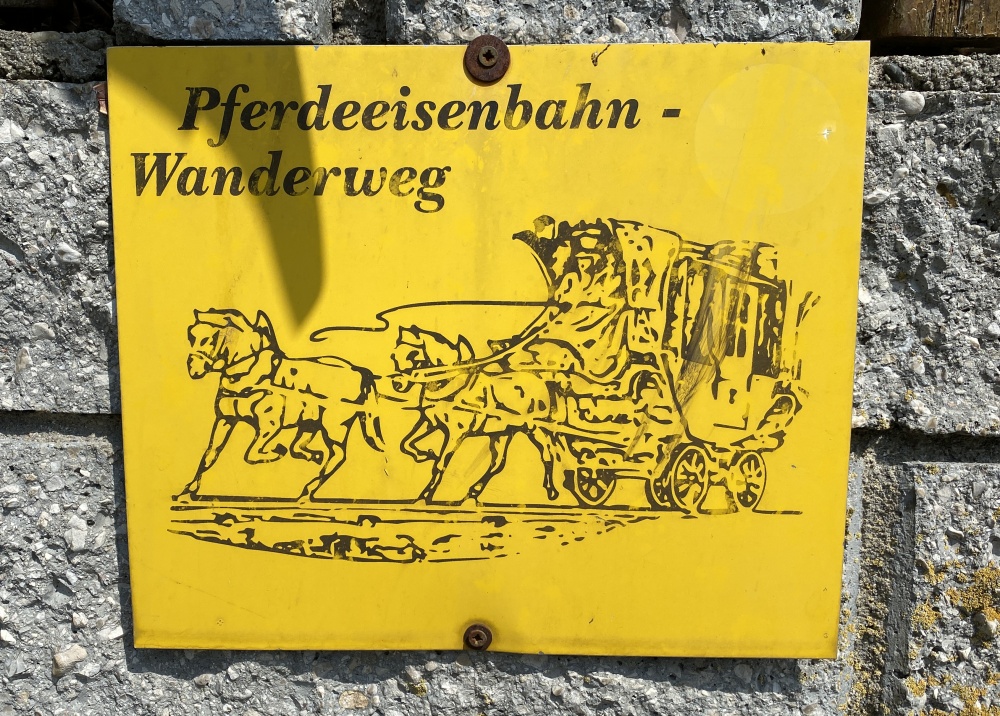 For sentimental reasons, I started my hike from the location of the old Dynatrace office where I spent most of my "on-site" working time. The last two years I was working from home exclusively, which means I had not spent a lot of time in the new office overall.

Passing through the place where we lived previously (Gallneukirchen) was also a nice touch even though I do not have the best memories of this chapter of my life. But anyway, it matched the theme of a "closure walk", so I decided to stop and have breakfast there. 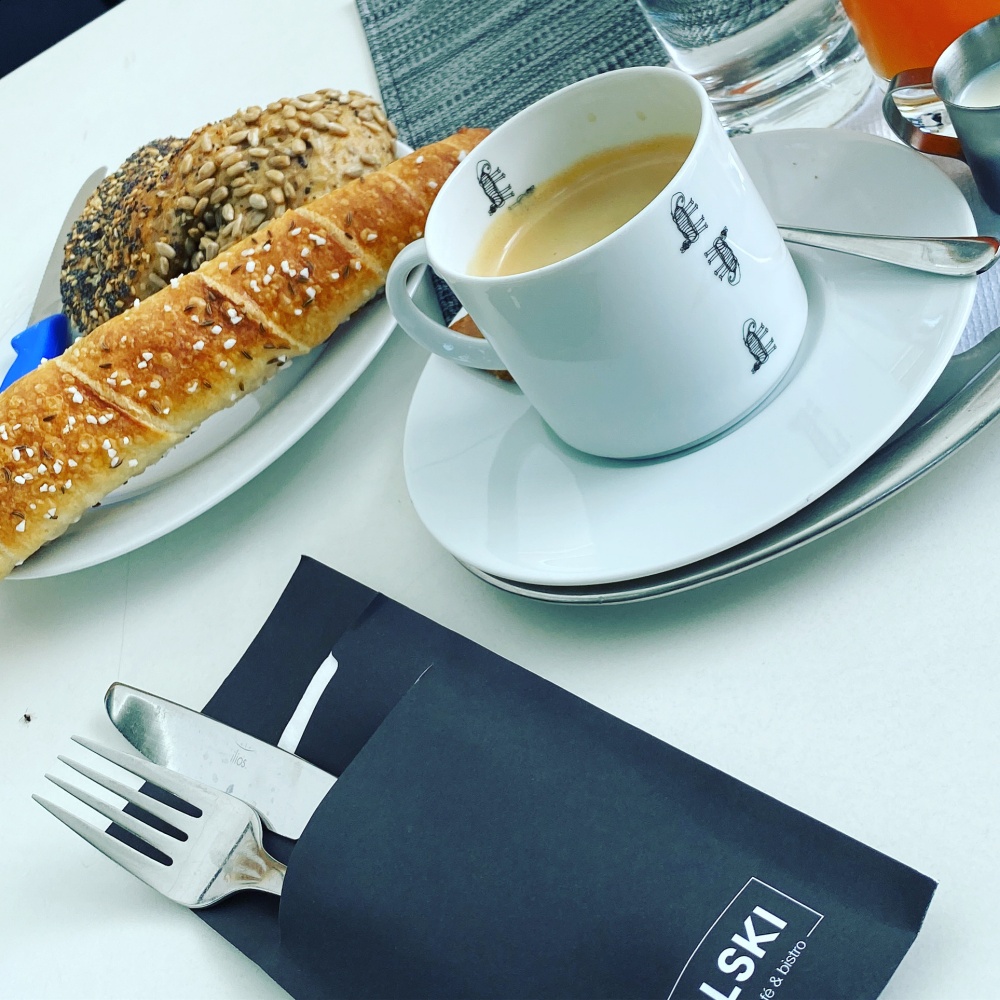 The next break was in Neumarkt, which meant I had already covered more than half of my route. 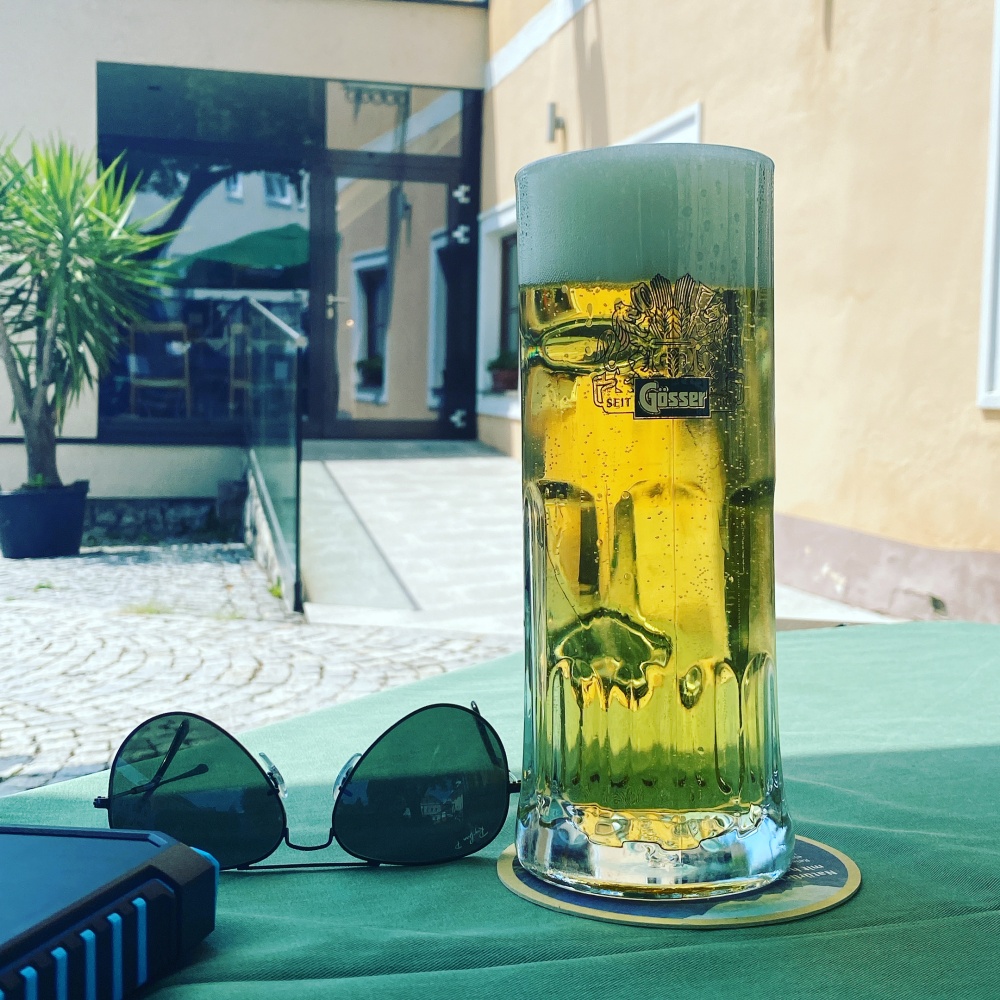 At around 5 PM I arrived in Freistadt where I treated myself to a delicious Pizza 🍕 at Pizzera da Elena which I can highly recommend! 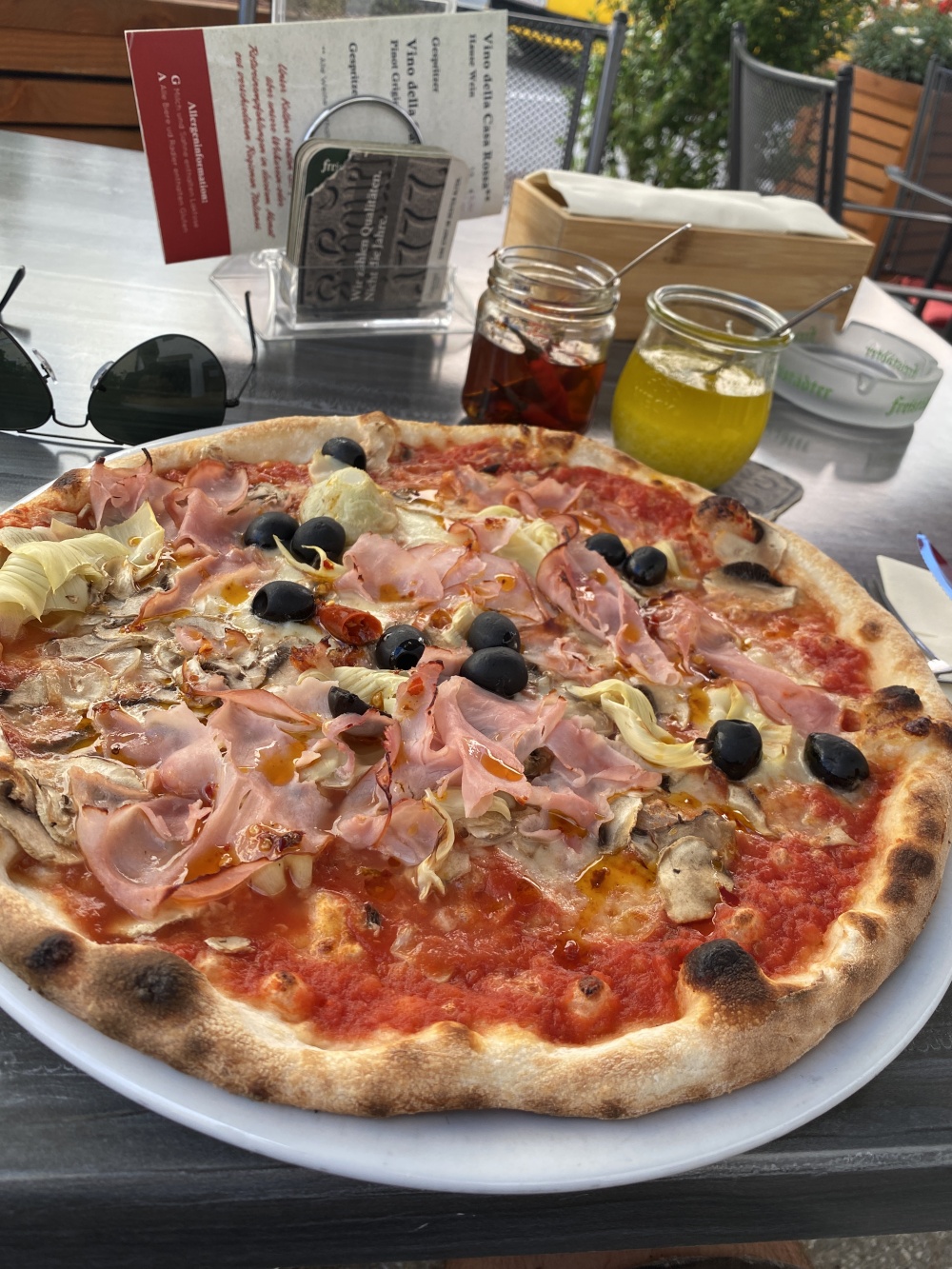 The next two hours until I arrived home were rather painful (blisters and general soreness) but I pulled through.

When I arrived at home shortly after 8 PM - all exhausted and sweaty - this welcome package from my new employer was waiting for me. 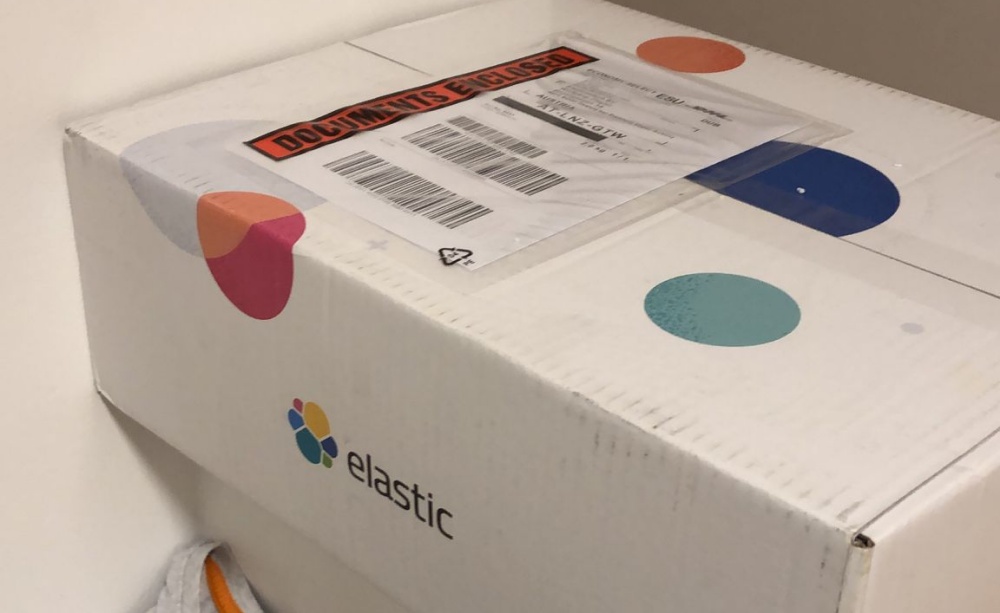 This was a really nice touch and coincidence since it somehow makes the job transition metaphor (remember, I started the walk at the Dynatrace office) perfect!