I already wrote a blog post about this year's ScriptConf but I feel that I should have mentioned an aspect, that left me deeply impressed: the Sketchnotes which got made and tweeted during the conference by speakers Lisi Linhart and Jen Looper (sorry to everyone else who also did awesome sketchnotes but did not show up on my Twitter radar).

I had heard about the sketchnotes technique before and also saw them show up on my Twitter feed from time to time, but never paid much attention to be honest. But at ScriptConf, seeing those sketchnotes pop up in, what felt like real time, really sparked my interest.

But take a lot for yourself and enjoy this works of great creativity and skill.

Designing and Building With Privacy In Mind - Vitaly Friedman (@vitalyf)

Though provoking and fun talk by Dylan Schiemann - what if aliens took down your framework?! #scriptconf @dylans pic.twitter.com/ia78GkhvF2

Can I Haz Sketchnotes?!

There must be an app for that!

My first thought after seeing this notes was that there must be some kind of magical app, that lets these works of art appear out of thin air. 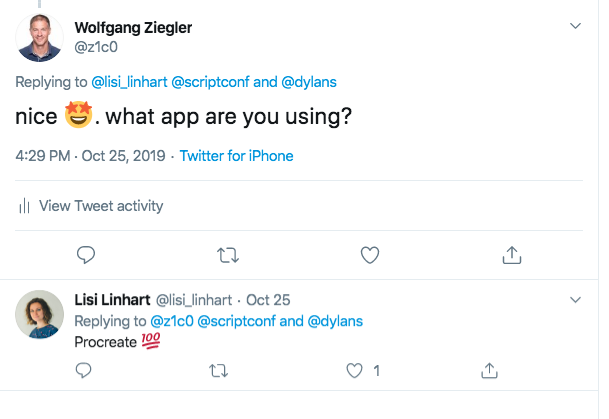 So, it's an app called Procreate that does all the magic?

Unfortunately not. While Procreate is an amazing drawing app (I immediately bought it and tried it out), it is just that: a drawing app. No special sketchnote mode that would turn my boring, ugly notes into pieces of art.

So chances are that someone, as artistically ungifted as myself, will never be able to create such awesome visual notes as we saw above. Nonetheless, I still might give it a try and at least start practising a bit.

The first one is about drawing in general and teaches how to draw common shapes and objects step by step. 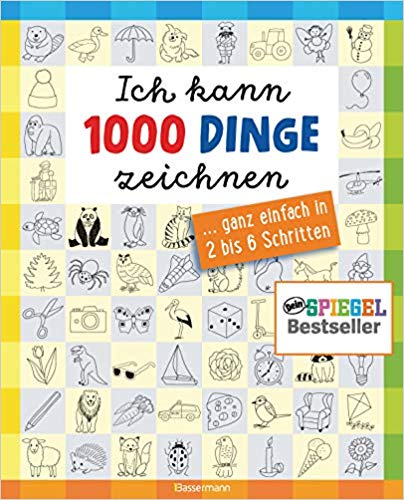 The second one is about sketchnotes specifically and it is very well made. 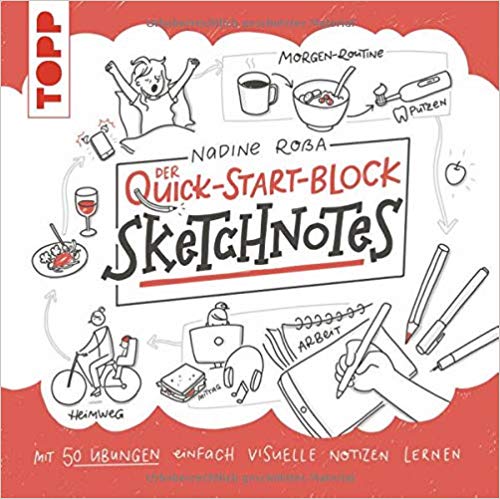 I only gave these books a quick glance yet, but it seems like there are quite a few techniques in sketching and sketchnoting that one can actually practice and get better over time. So not all hope is lost for me. And who knows, maybe I'll someday leave a conference with a bunch of sketchnotes instead of my usual boring, ugly scribbles.