Running speed tests and measuring your internet connection speed is fun right? Nothing more satisfying than seeing the actual numbers for that pricey package you're paying your ISP each month.

Back in my good old Windows (and Windows Phone ... aww memories) days, I was mainly relying on the Network Speed Test Windows Store app for performing these kinds of quick tests and I still install it habitually on all the Windows PCs of friends and family, I have to maintain regularly. 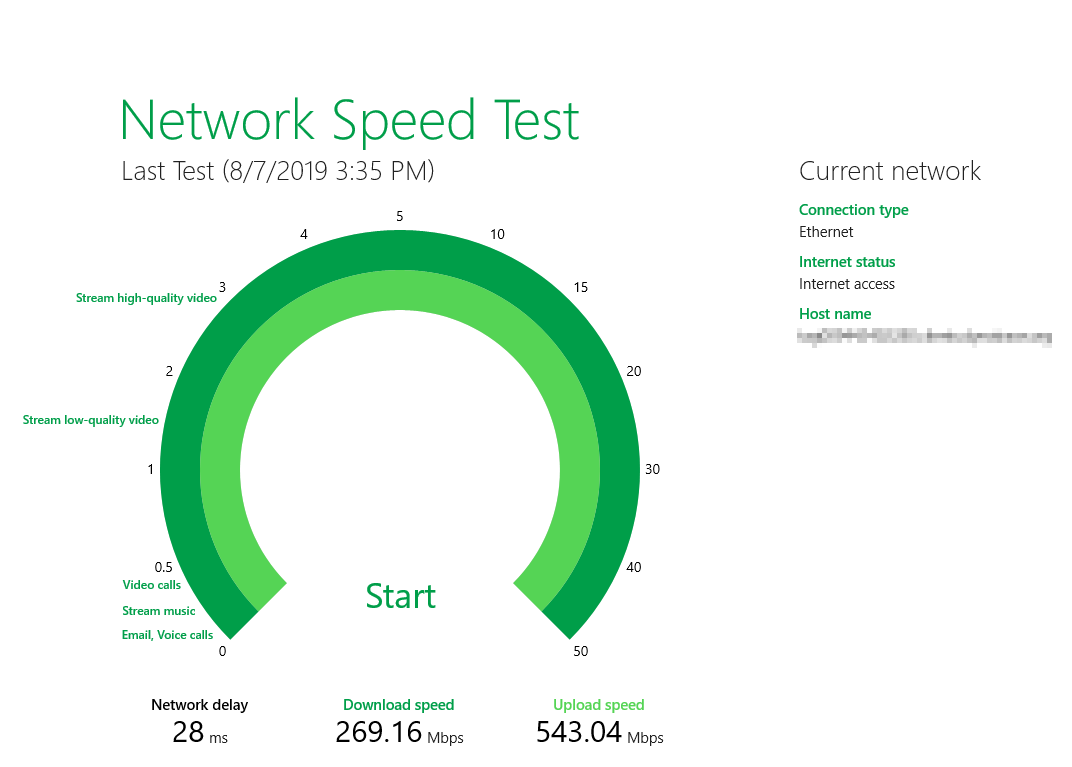 After having moved my devices first to Android and Linux, later to iOS and OSX, my preferred speed test solution became Ookla Speedtest, which had an app for most devices and also a browser-based version of their speed test. 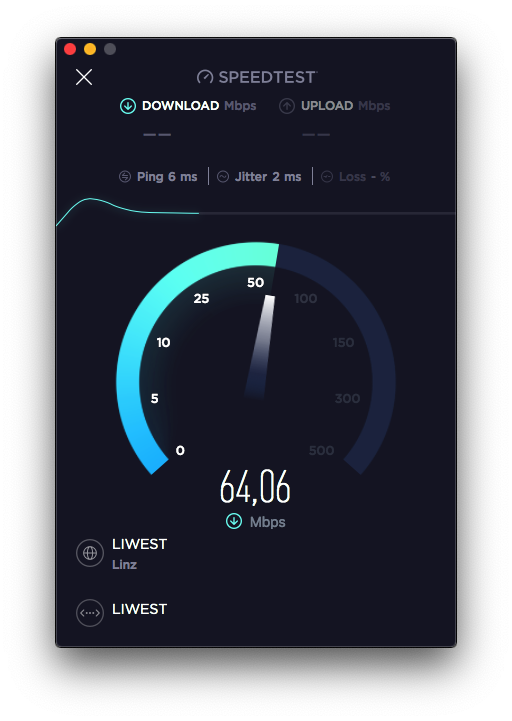 However, it was not that long ago, when I was searching for the web-based version of the Ookla speed test, that I discovered that Google now have a "built-in" browser-based speed test of their own (just google for "speedtest").

The only remaining benefit of apps like Windows Store Network Speed Test and Ookla are the results of historic runs now. That way you can compare if your connection speed has changed for better or worse over time. But basic speed tests themselves are now fully covered across all devices by Google.

The only remaining use case for my now are terminal-only speed-tests, which I occasionally have to perform when SSH'ed into on of my Raspberry Pis. For that reason I found speedtest-cli which does that trick.

Simply install it via this command.

The result will look similar to this.

BTW, I'm perfectly aware that these kinds of speed tests are not exact and come with all kinds of problems. But then again, they give a pretty good idea if the connection speeds you expect (and are paying for) are in the right ballpark.