A lot has been said about the keynotes of this year’s Microsoft Build Conference at Moscone Centre, San Francisco. Both keynotes taking up 3 hours – some considered them a bit too long (picture taken from James McCaffrey’s slide deck). 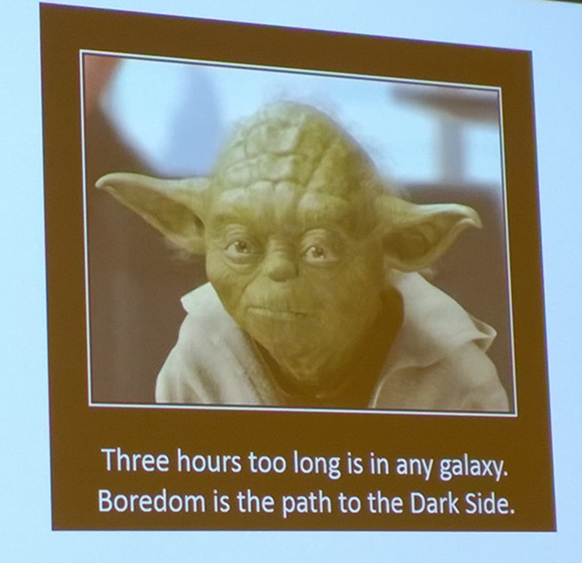 Personally, I found them really interesting and didn’t mind their duration. What’s bothered me more was, that I underestimated the number of attendees on the first day and didn’t get in.

Sitting in an overflow room and watching the keynote as live stream, really was a bit of a disappointment to me, so on day two I made sure to arrive earlier and make it into the actual keynote hall.

While this keynote held no real great surprises (like a Windows 9 demo or a Surface Mini announcement) it featured a variety of interesting topics and demos. 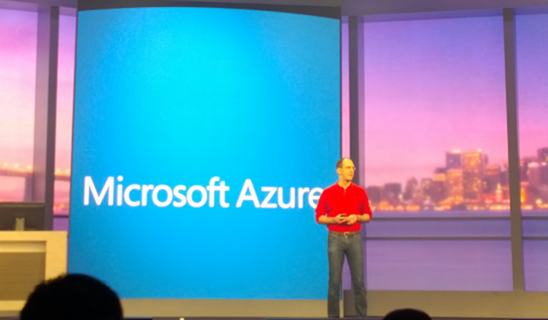 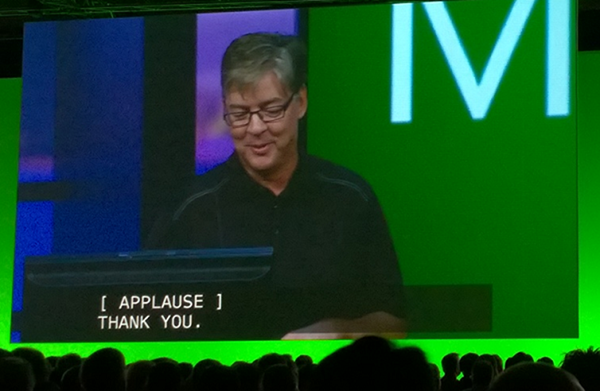 IMHO, both of these three-hour-keynotes were filled with awesome and interesting content and demos it were 6 hours well spent.