The Mozilla Developer Roadshow is a meetup-style, Mozilla-focused event series for everybody working with or interested in web technologies. The event takes place all over the world and its European branch stops in a couple of locations in Austria and Germany. Fortunately, one of those locations was Tabakfabrik Linz, a heritage-protected location in Linz that now serves as an incubator for the local tech and startup scene. More specifically, the event took place on the premises of storyblok, who sponsored the event and made sure that all attendees were provided with great food, beverages and ice-cream.

This event went on for about 3 hours (including a break) and covered quite a lot of topics in 30 minute talks: 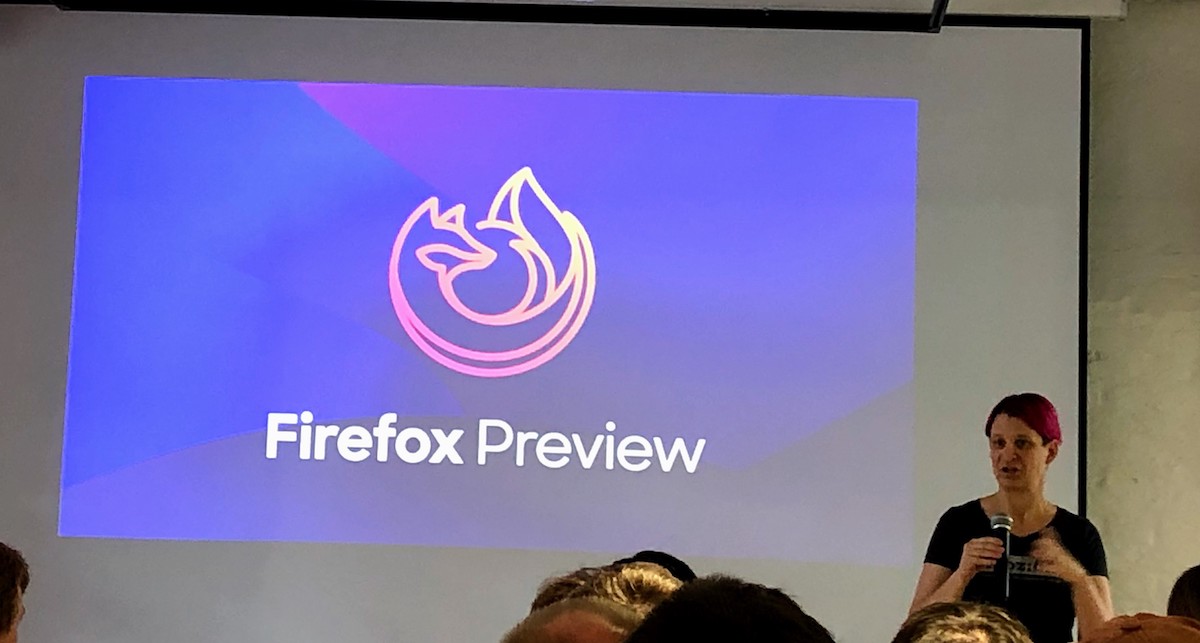 Ali Spivak held the introductory session of this roadshow and gave quick overview of all thinks new in the Mozzilla and Firefox universe. The think that struck me most is the new version of Firefox now comes with a dedicated isolation container just for Facebook!. Quite astounding (and honestly sad) that such a thing is necessary, but I'm glad they're doing it.

This was probably the kind of talk a lot of audience members had been expecting for an event like this. A deep dive into web technologies, in particular layout mechanism like flexbox and grid and their workings. I managed to follow along for the most part, even though the talk's pace was really fast and I'm by far no expert when it comes to CSS and its intricacies.

Anyway, I genuinely think that the whole flexbox thing was just an unnecessary detour on the way to a "real" layout mechanism that we now have with grid and will probably not bother any more to try and understand flexbox in all its depth.

This was a both irritating as well as enlightening talk for me. Irritating, because hearing about security, privacy and all the potential problems and violations that seem almost unavoidable, are always a bit depressing if you think about them too hard. On the other hand, I found this talk really enlightening since it made me think about technologies like AR and VR in a different way. I had not even considered yet the fact that "gaze" (as measured by sensors) is basically sensitive and highly private data, since it can be used to tell a lot about a person (starting from possible diseases up to sexual orientation). This talk definitely kicked off a couple of new thoughts for me and made me reevaluate my excitement for certain technologies.

In his talk Fabien Benetou gave a good overview of what is possible today in the web when it comes to AR, VR, MR (altogether: XR) technologies. These are topics near and dear to my heart ever since I was working with those at Ars Electronica Futurelab in the beginning of my career. Unfortunately, I find way to little time to keep up to date with what's happening in that field. The Mozilla Mixed Reality for the Open Web website seem like a good landing page for getting an overview of those technologies and their practical application on the web. Hubs by Mozilla got mentioned a couple of times and it looks like an interesting experiment of using VR for social interaction in online communities. I will definitely give that a try.

Frankly, WebAssembly is one of the most exciting topics at the moment. It seems to offer the "holy grail" of programming languages and runtimes we have been looking for ever since. The "run-everywhere" mantra that Java promised but never delivered finally seems possible, brought to us by the probably most unlikely vehicle: Javascript (or rather the browser engines running it). What Javascript achieved despite of all its quirks was having a universal language across devices, operating systems and browsers. WebAssembly simply takes this approach a step further towards low-level code but again targeting all those runtimes that already exist. I am pretty sure we will see it gaining traction outside of browsers (Node.js!) and becoming the universal runtime of our industry.

What a great event!

Given the number of attendees (120 people!) this event was probably a huge success and I very much enjoyed it.

In general, I have the impression that the tech community in Linz and people's enthusiasm around it is getting bigger by the day. Offerings like meetups, conferences and events like this roadshow take place more often and their quality is constantly increasing.

I guess, it's a great time to be a member of the tech community in Linz right now! 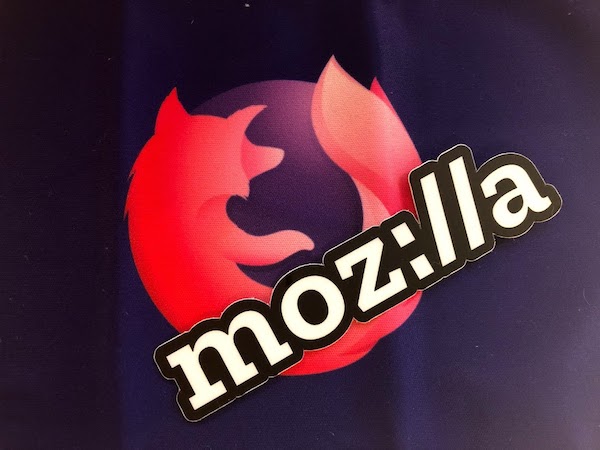