Since I'm working from home and using another dedicated work account on my Ubuntu system, data was accumulating and I reached the capacity of my 250 GB SSD lately.

I got myself a 1 TB SSD but really wanted to avoid having to set up everything from scratch again. The only acceptable solution would be to clone the contents of the old SSD to new new one and be up and running again. 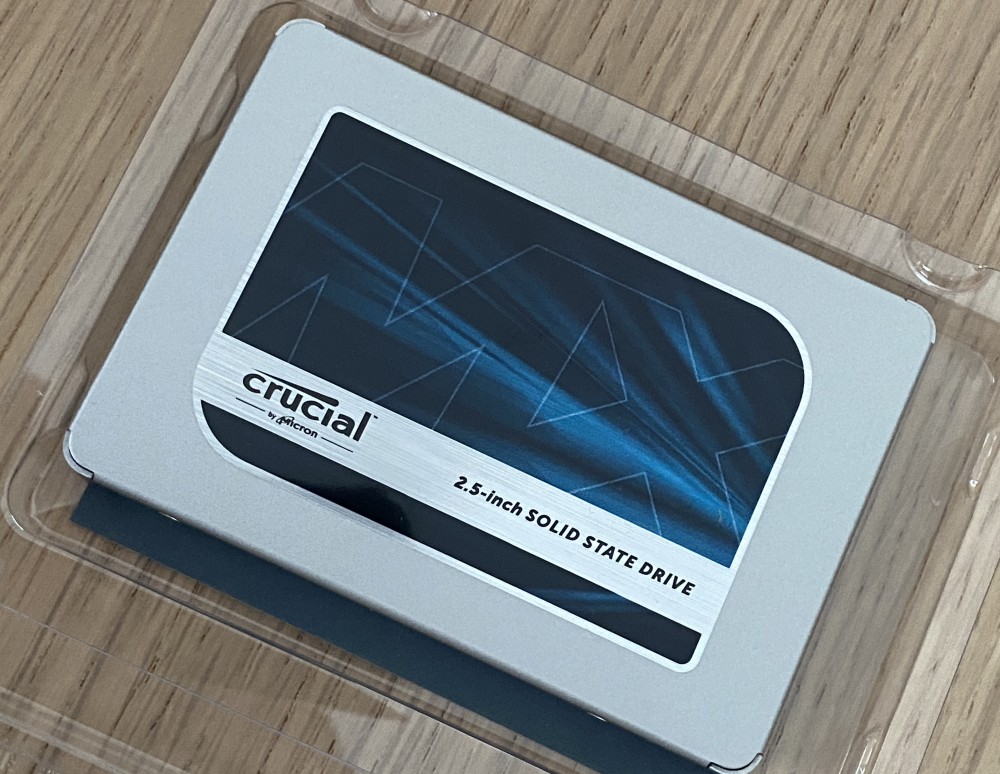 I went through the same process already a few times with Windows OS and it was not necessarily the easiest thing (see my blog post) to do. Hence, I was dreading this a bit, given I had never tried this on a Linux system before.

To my great surprise, this was almost too easy. Here's the drill:

Alright, in my case this means cloning from /dev/sda to /dev/sdc/

Now we simply clone the disks. Yes, it really is as simple as that. Someone suggested using the dd command for that, but I discovered the pv command instead. (I needed to apt-get install pv first, though). It's way faster and you get a progress report.

Remember: device names might be different in your case. Here from is /dev/sda and to is /dev/sdc.

I literally started writing the blog post on the old SSD and finish it on the new one. #MindBlown

The additional capacity of the new SSD is displayed as unallocated space. 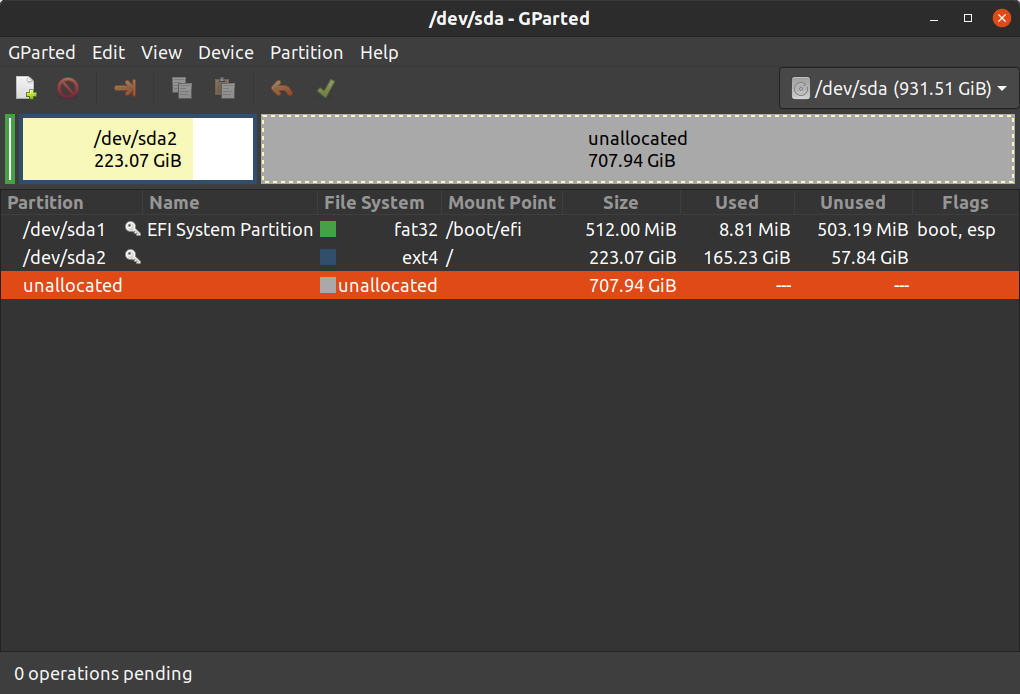 So, we simply resize the partition. 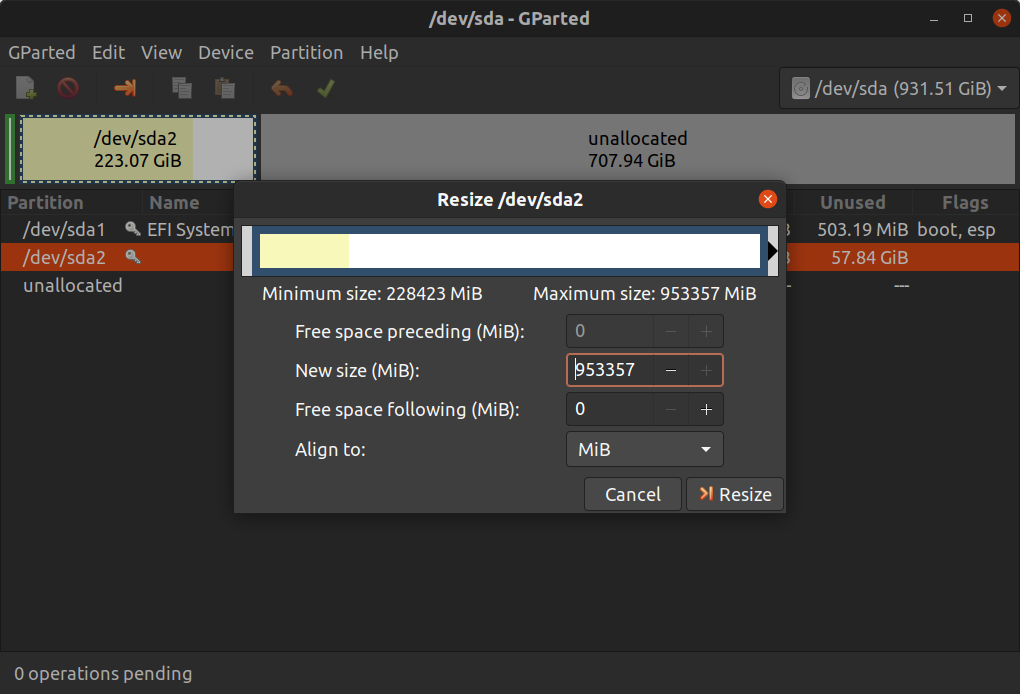 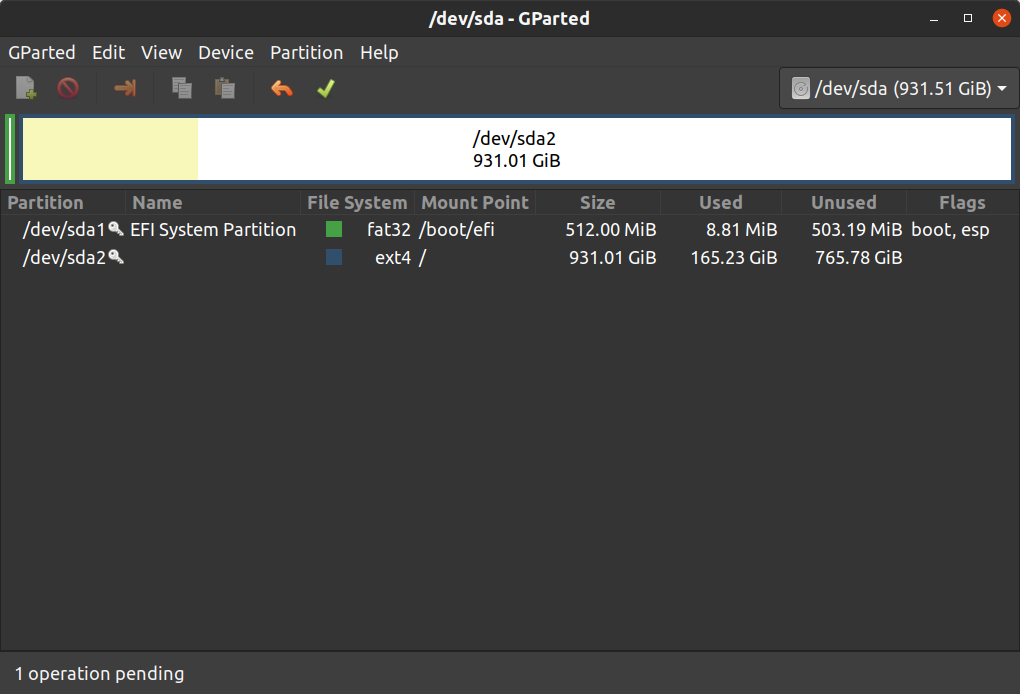 The whole process, including writing this blog post, took me a little more than an hour.

Disclaimer: operations like this always have the potential to screw things up badly. Things might work differently on your system, so be careful and make sure to have a backup. Most importantly, don't blame me if something goes wrong ;-)