If you are a regular follower of my blog, you might have read the post about putting an Amazon Echo Dot into a vintage tube radio. This project was running nicely for a while but then I bought an Echo Show 8 and replaced this tube radio setup with it.

So once again, I had this beautiful - yet functionless - tube radio and no idea what to do with it.

What I really liked about the previous project with the Echo Dot device, was the glowing blue light ring shining through the speaker covering of the radio. 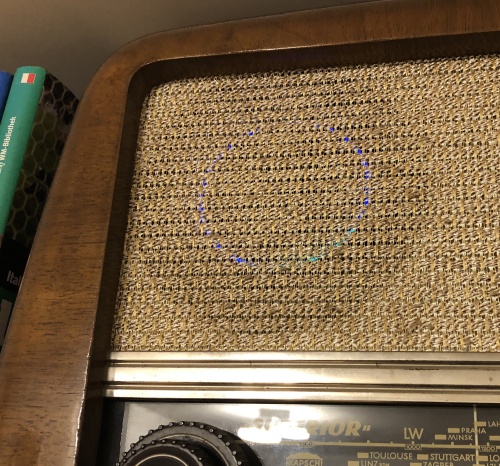 I decided that I wanted something similar for the next project again and started with adding 2 Adafruit NeoPixel rings where the the Echo device had been before. 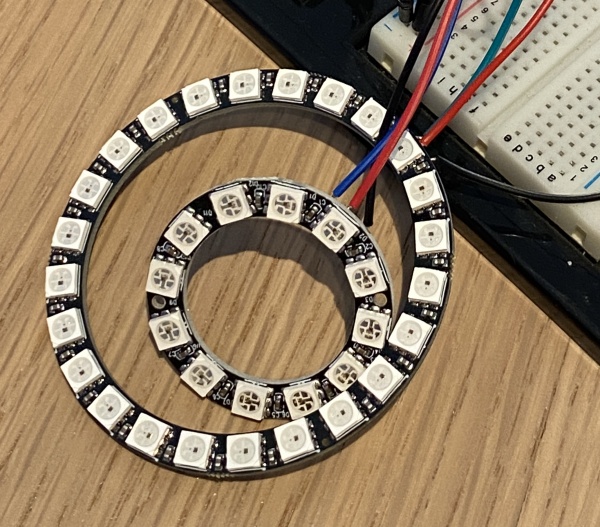 Having light effects display randomly was nice already, but I was looking for something a little more interactive.

My first idea was to have these light effects activated by sound (more precisely: music) since the radio was sitting on the same shelf as now-music-producing Echo Show. I experimented with different kinds of microphones and Arduino sketches for music detection but was not happy with the results.

Either I had a lot of false positives, i.e. "music detected"/lights effects showing when people were only talking or false negatives when music was playing but I did not detect that.

After a while of playing around with that, I lost interest or rather decided that I did not want to invest more time in this.

I started looking for a different trigger-mechanism.

A few days before, I had built this Laser blaster toy for my kid and I also had promised to build him an interactive "practice target". 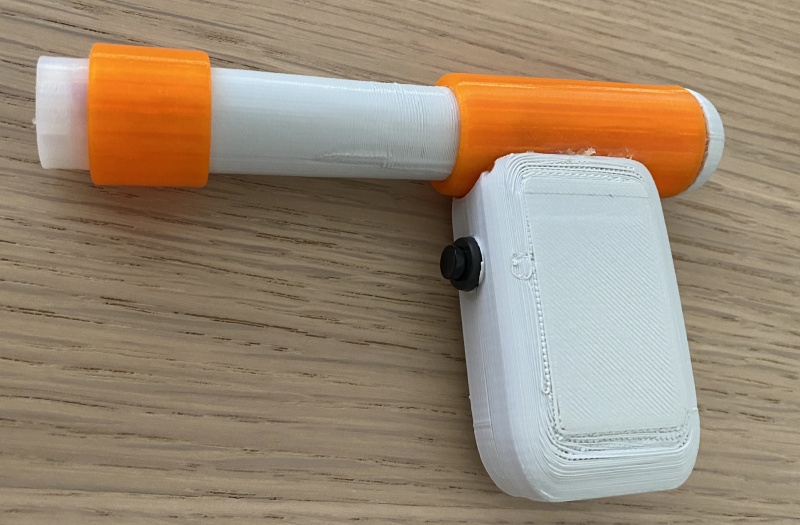 That's when I figured that this was the chance to kill two birds with one stone! The tube radio would become our "laser practice target". 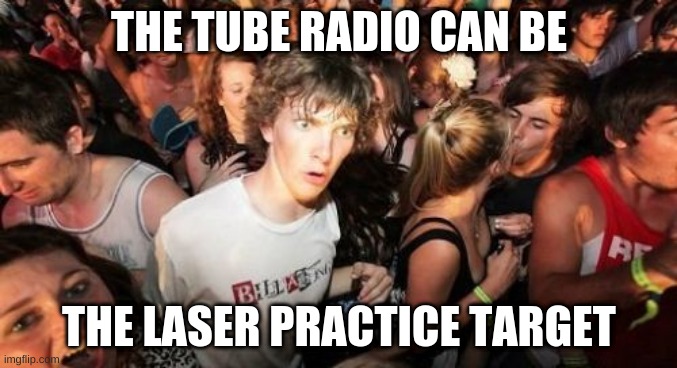 From there it was easy: 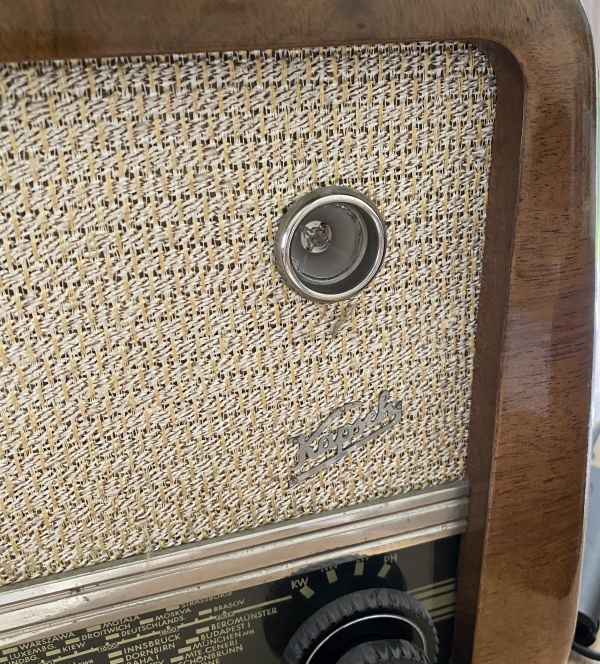 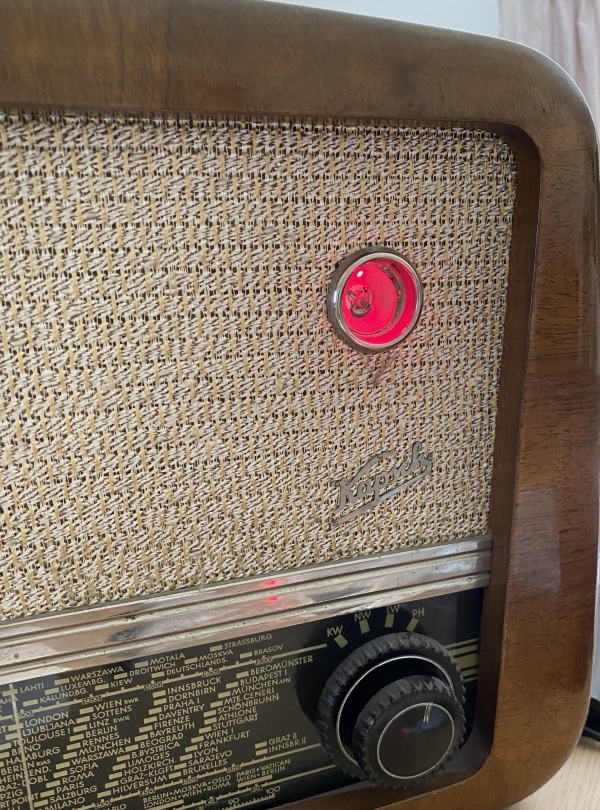 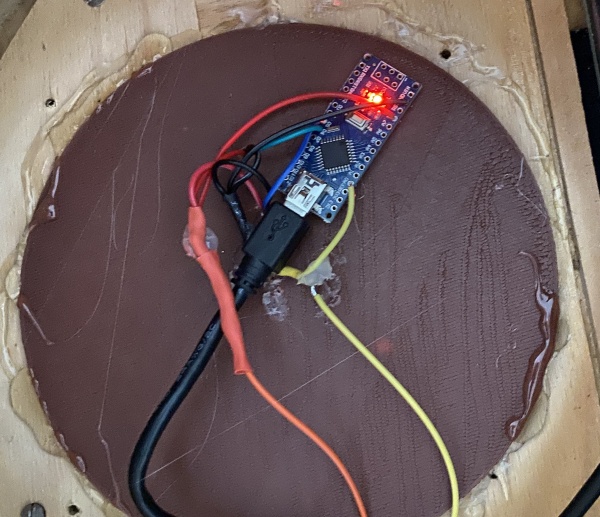 Here' is what I used:

Here's how the project was wired up. 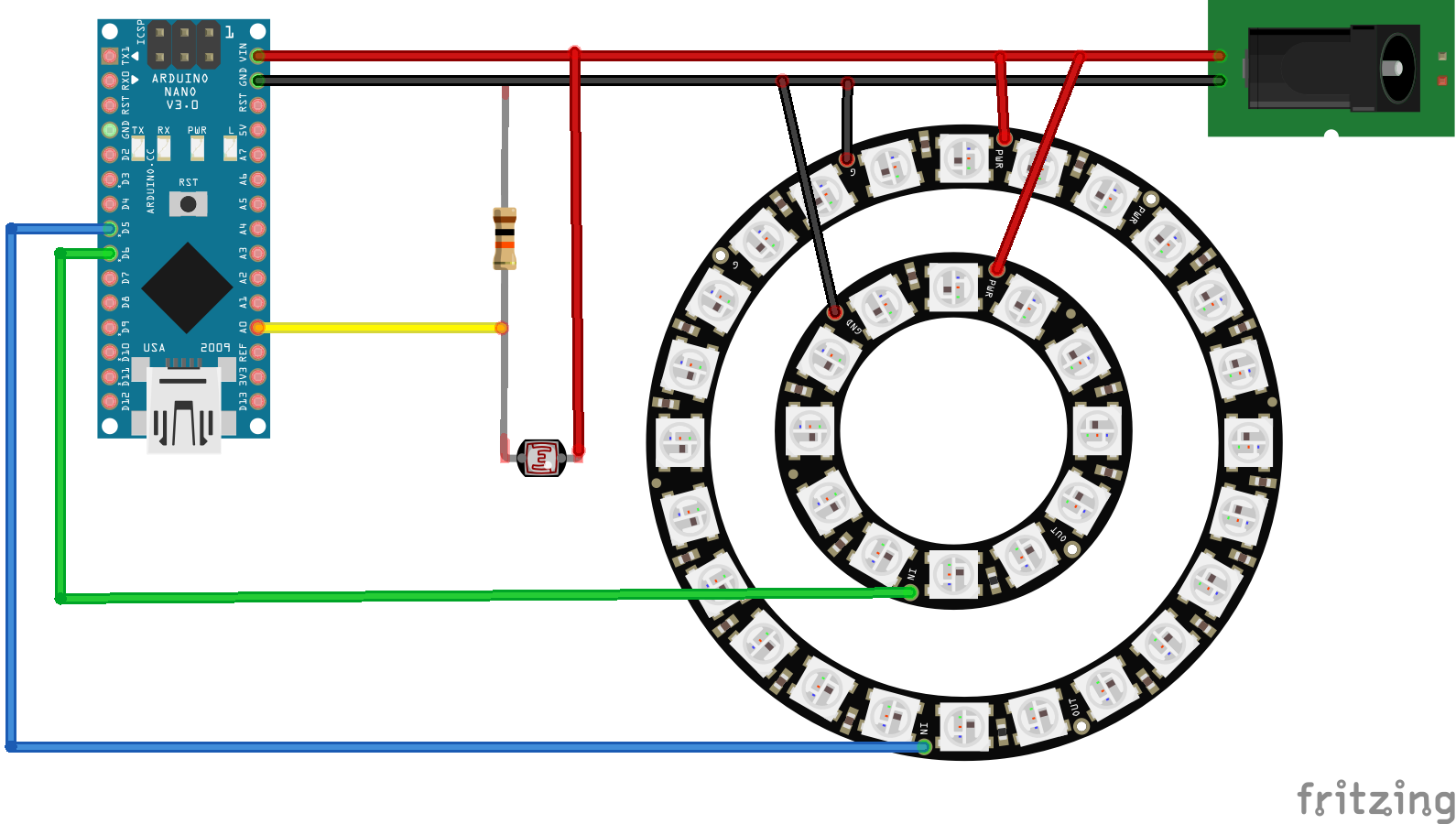 The code for this project can be found on GitHub. As you can see, there is still a random component triggering LED effects from time to time. But as soon as the light sensor picks up a high-level reading, it will trigger such an effect. 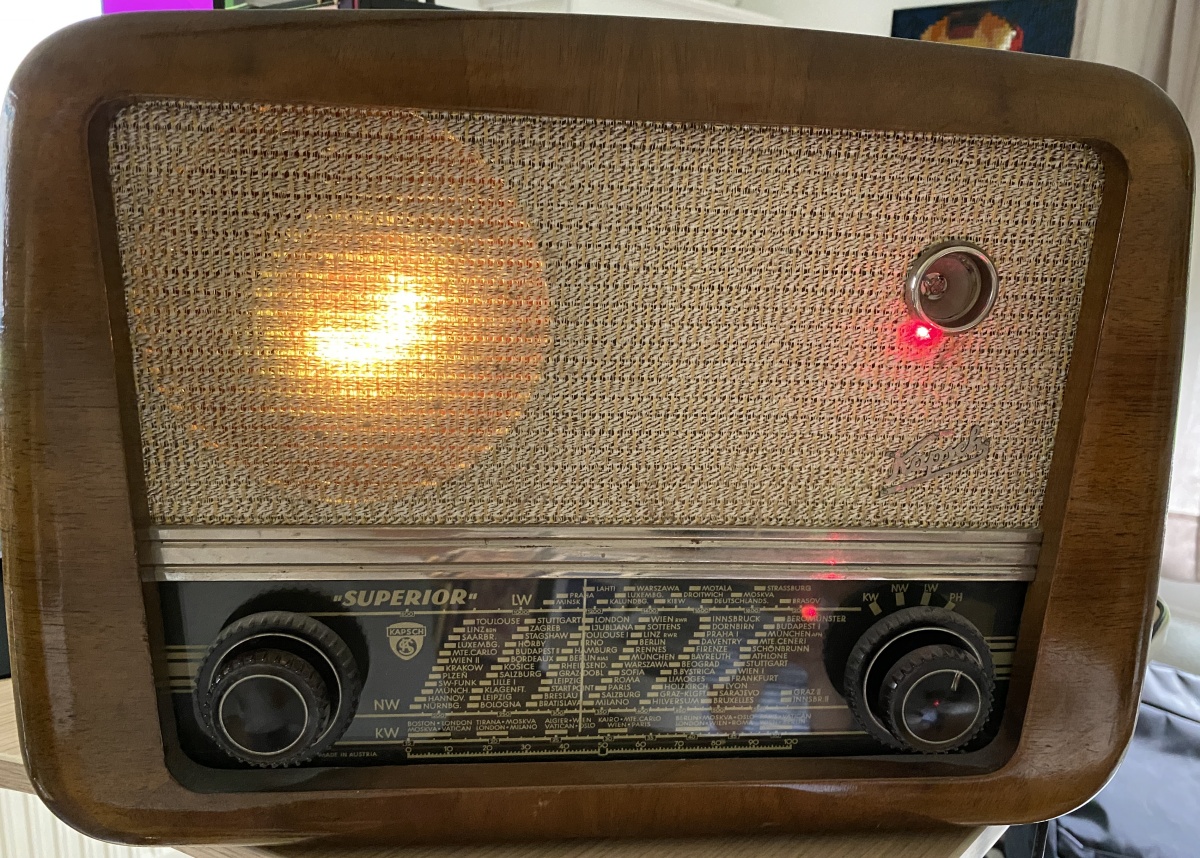