Since I'm working from home full time, I use my Ubuntu desktop PC for both work and personal stuff. To keep things neatly separated however, I have two different user accounts for that:

From time to time, however, I need to copy files from one account to the other, which usually goes like this: 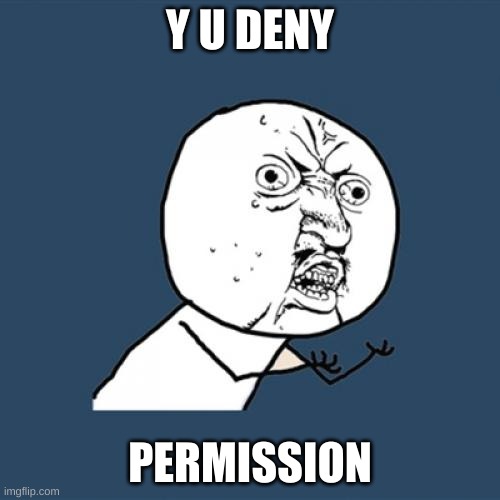 Of course, you can sudo and chown your way around this problem, but I was looking for a permanent solution.

A Linux group to the rescue!

Whenever this problem came up, it involved sharing a file or folder somewhere in the user's home (the ~) folder. So this was where the solution needed to be applied. To fix this once and for all, I decided to make one account's home folder and its contents recursively available to the other account and vice versa. This is easily implemented using groups.

Step 2: Add the user accounts to the new group

The accounts work and z1co are added to the wolfgang group.

Changes in group assignments only take effect when users log out and back in. Of course, you can also do this after the last step, but now is the best time.

Note: For some reason the last time I tried this, I even had to reboot my system until the group changes came into effect. Usually, logging out should be fine AFAIK though.

You can verify the changes by running the groups command or listing the group members for the new group.

Step 4: Assign files to the group

With the chgrp command we make all files and folders in the home folder of the z1c0 account available to the wolfgang group. Then we use the chmod command to give this group full rwx (read, write, execute) rights.

The we do the same thing for the work user.

Now you should be able to mv and cp files and folders between these two user accounts without any problem.