A perceived eternity ago I backed the Kickstarter project Build Upons: World's Tiniest Light Up Bricks. As it's the case with most Kickstarter projects (sigh), it got delayed, delayed and further delayed. But at least they even managed to get it done, shipped the rewards and I received mine last week. 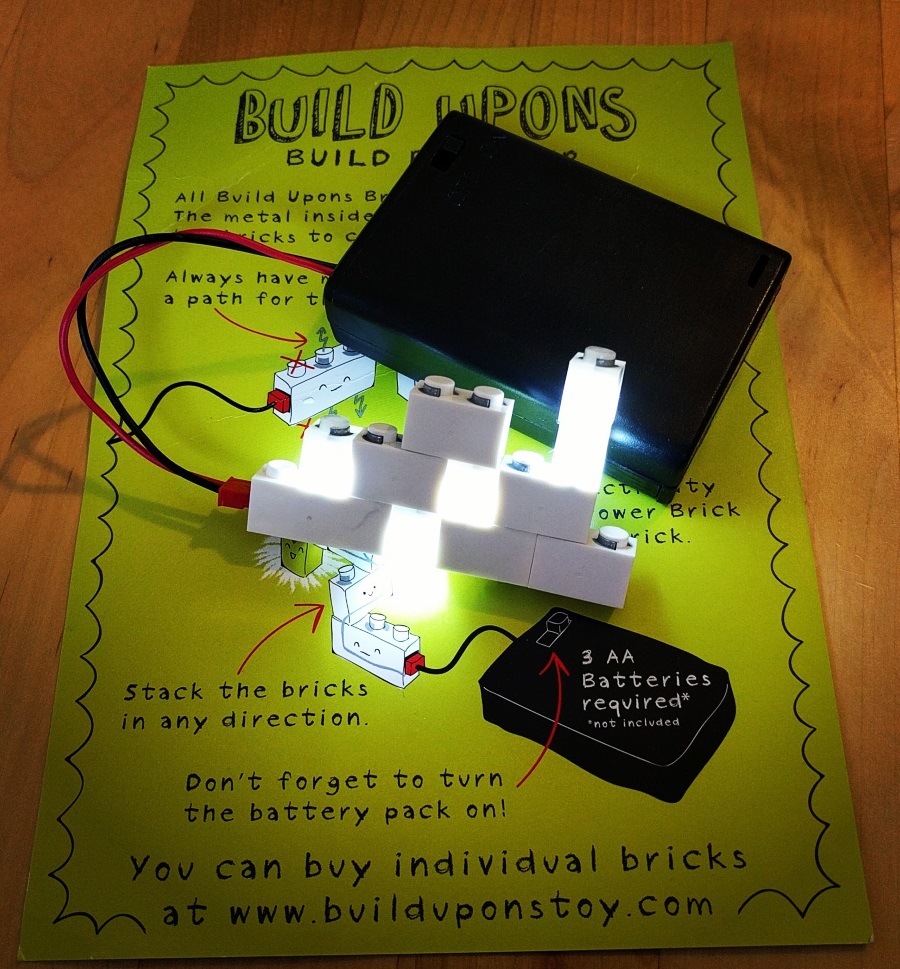 I have to say I was not particularly impressed with the build quality:

But then again - having had too many bad Kickstarter experiences (burn in hell Chris Walker!) - I am almost happy having received something halfway decent.

Due to the mentioned shortcomings I considered these bricks not (yet) suitable for my 4-year-old to play with. It would cause him too much frustration. So I needed to find another purpose for it and decided to "upgrade" the LEGO business card holder I have sitting on my office desk. 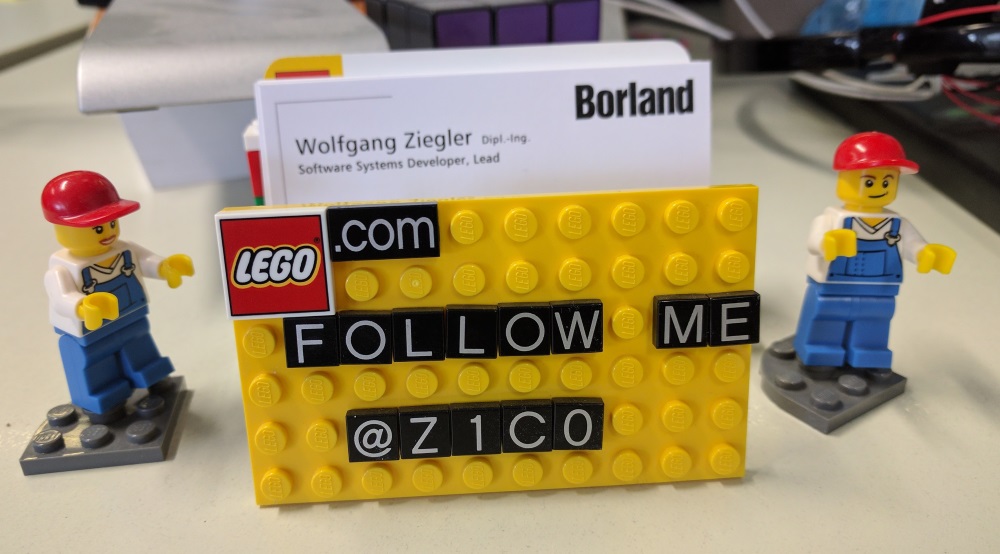 But first I wanted to get rid of that battery power supply and added a USB one. The 5V coming from USB would probably have been OK for the LEDs but I decided to play it safe, add a voltage regulator and bring the voltage down to 4V which seemed to be sufficient for these LEDs. 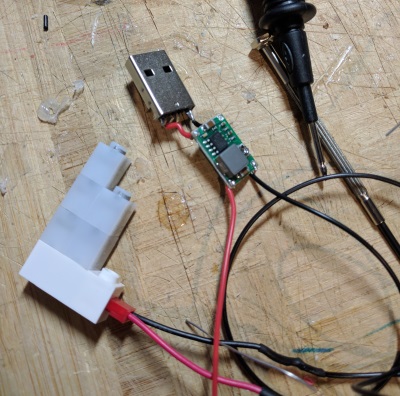 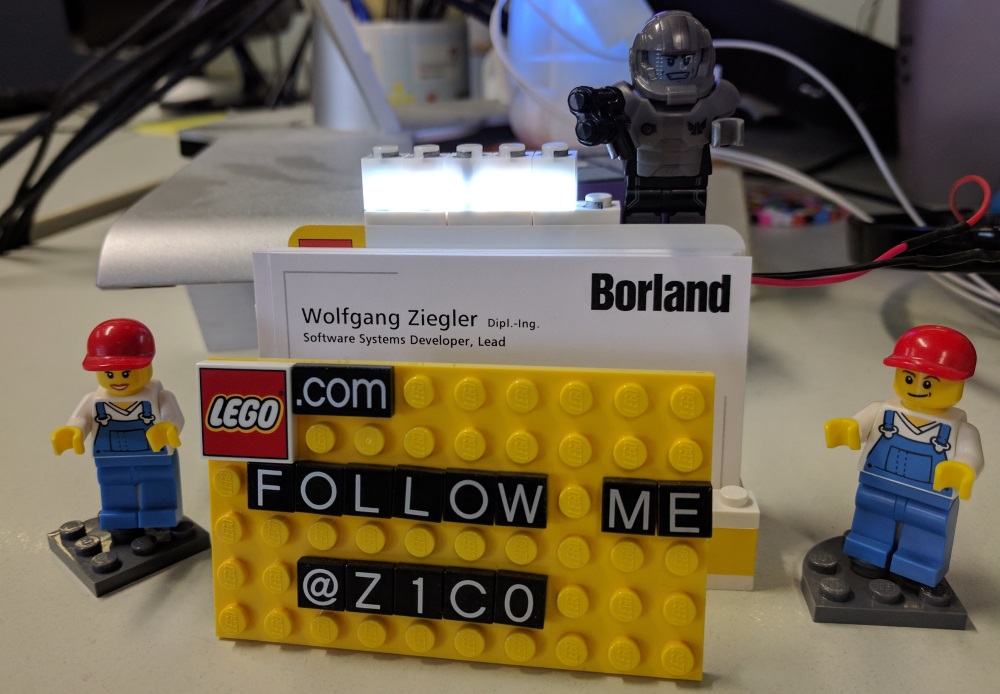