TL;DR: In this project I integrated a custom LED lamp into Home Assistant using the Custom Light Output template for ESPHome.

I recently wrote about modding this Stars Wars LED device so that I could control it with an Arduino instead of the IR remote it came with originally. 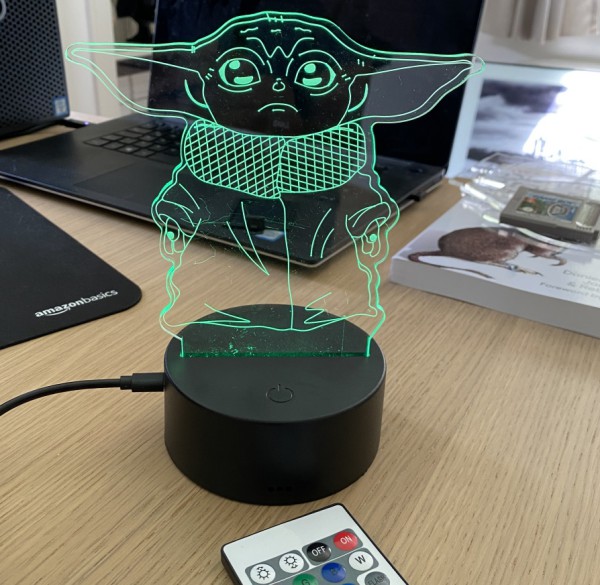 The next step was integrating this LED device into my Home Assistant installation, so that it would be turned on and off together with a few other devices I already had programmed routines for.

The first prerequisite was adding WIFI to this LED device so that it could actually be controlled remotely via Home Assistant. Luckily, there's is a whole slew of Arduino-compatible devices available that come with built-in WIFI. One of these devices that I had readily available, is the WeMos D1 Mini that's based on the popular ESP8266 microcontroller. 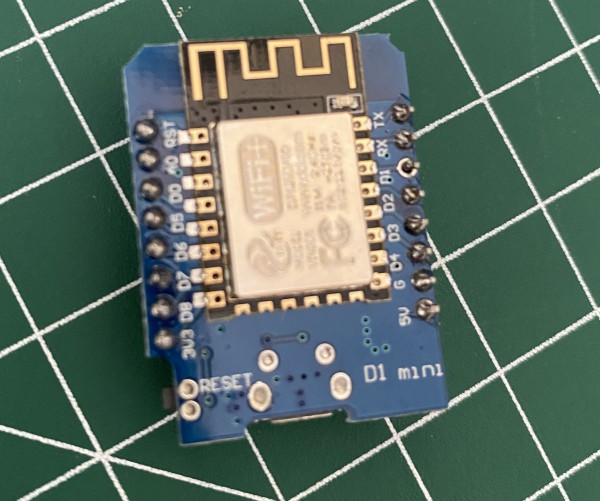 This board has a compact form factor which made it fit nicely into the LED's case.

While ESPHome brings a lot of built-in and out-of-the-box functionality for all kinds of sensors and devices, in this case a bit of custom code was required to integrate the custom LED device.

Fortunately, there is already a good template for integrating custom light output.

The example code snippet already provides everything I needed for my integration.

The only small challenge in my case was to map the RGB colors to well-known color-commands represented by the buttons originally on the IR remote.

A simple table that maps commands to RGB values and a mapping function did the trick here.

The complete source code of this custom component together with the yaml definition for the Home Assistant integration can be found here.

The only remaining thing to do is the actual Home Assistant integration.

Note: The easiest way to work with the Home Assistant configuration is using the Visual Studio Code Server Add-on.

Simply copying the .h and the . yaml files into the esphome folder of your Home Assistant installation is all that needs to be done. 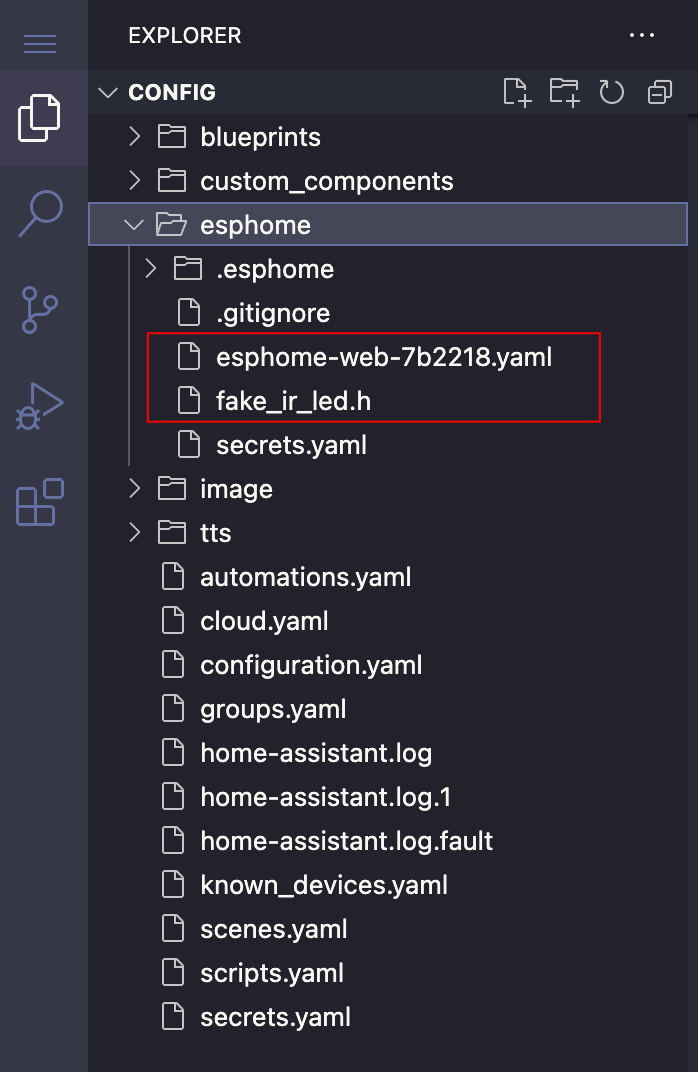 The new custom device will then automatically show up via the ESPHome integration. 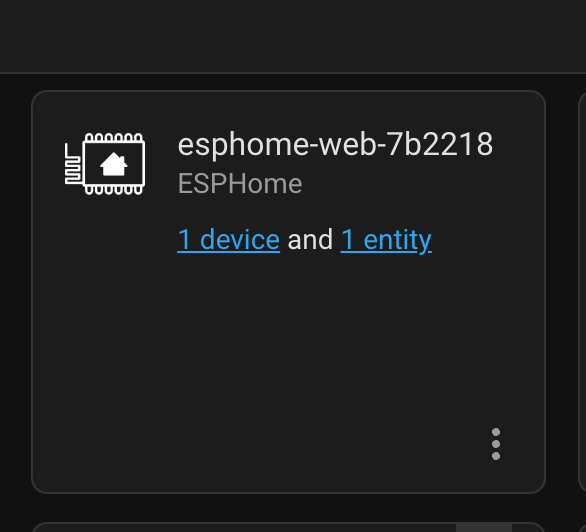 The next time my pre-configured automation was turning this light group on, LED Yoda already took part in it 😆. 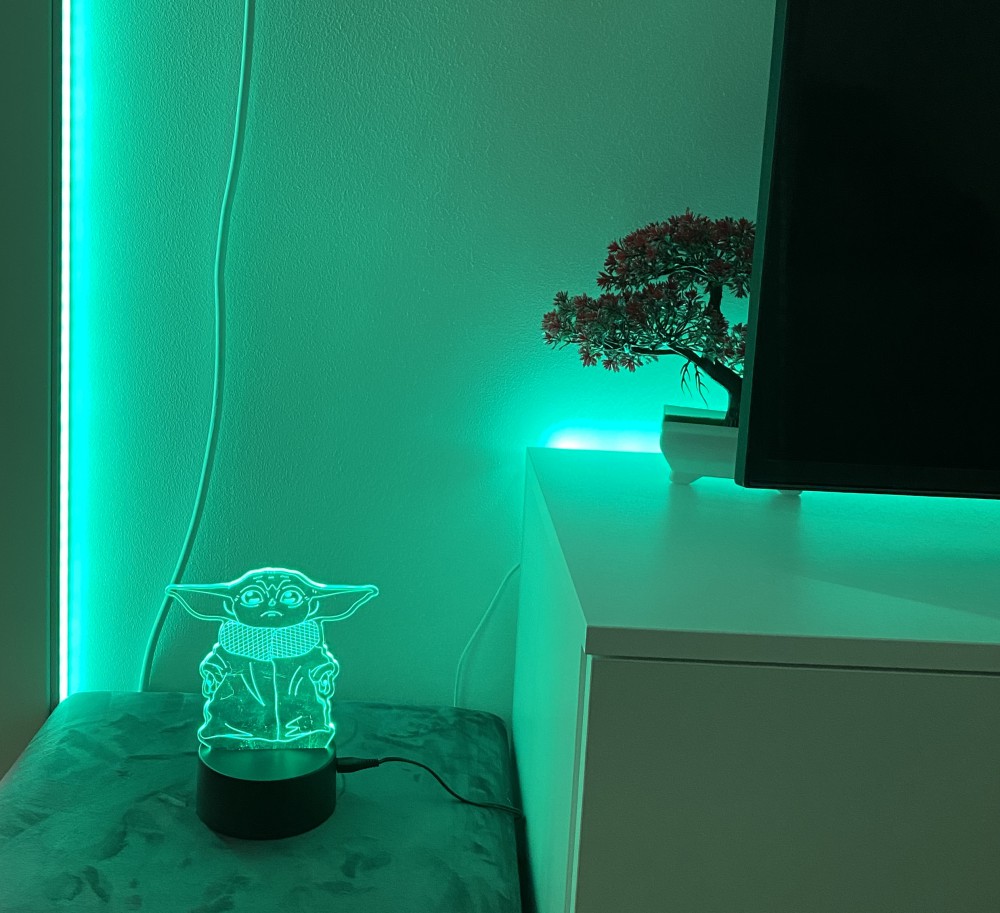