TL;DR: The GBxCart RW module can be used to read or write Game Boy ROMs. Also, it can retrieve photos taken with the Game Boy camera.

Last week, the GBxCart RW, which I had ordered recently, finally arrived. 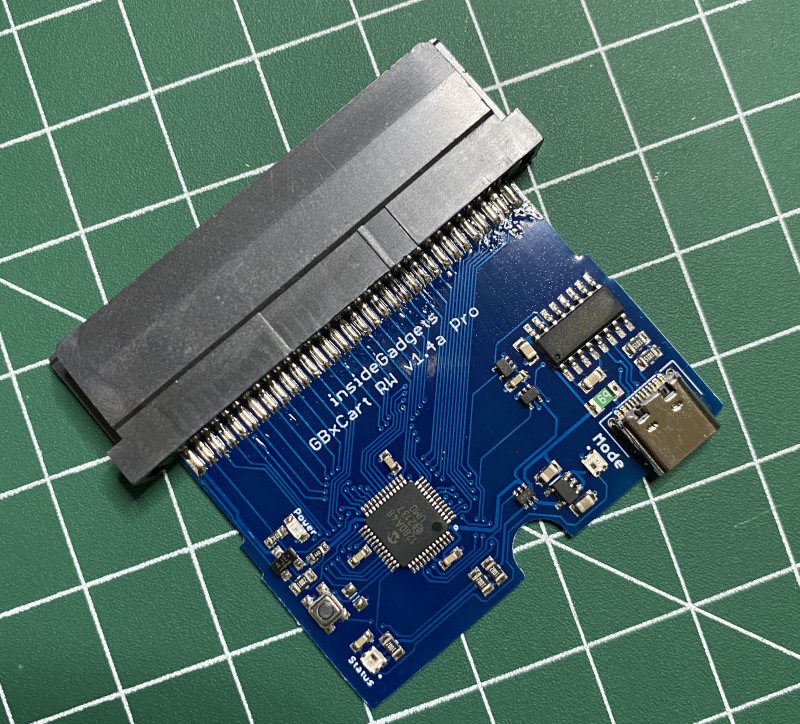 It's a piece of custom hardware that can used used with Game Boy (Advance|Color) cartridges to read and write ROM data.

The software is available for Windows, Mac and Linux. On my Mac, I simply installed it via Python's pip command.

Note: If you are using the zsh shell, like me, you probably MUST quote the package name due to the bracket ([, ]) characters in it.

Then, simply connect the cartridge via a USB-C cable and run the software like this.

On its first start up, the software asked about a firmware update for the GBxCart, so that's what I did. 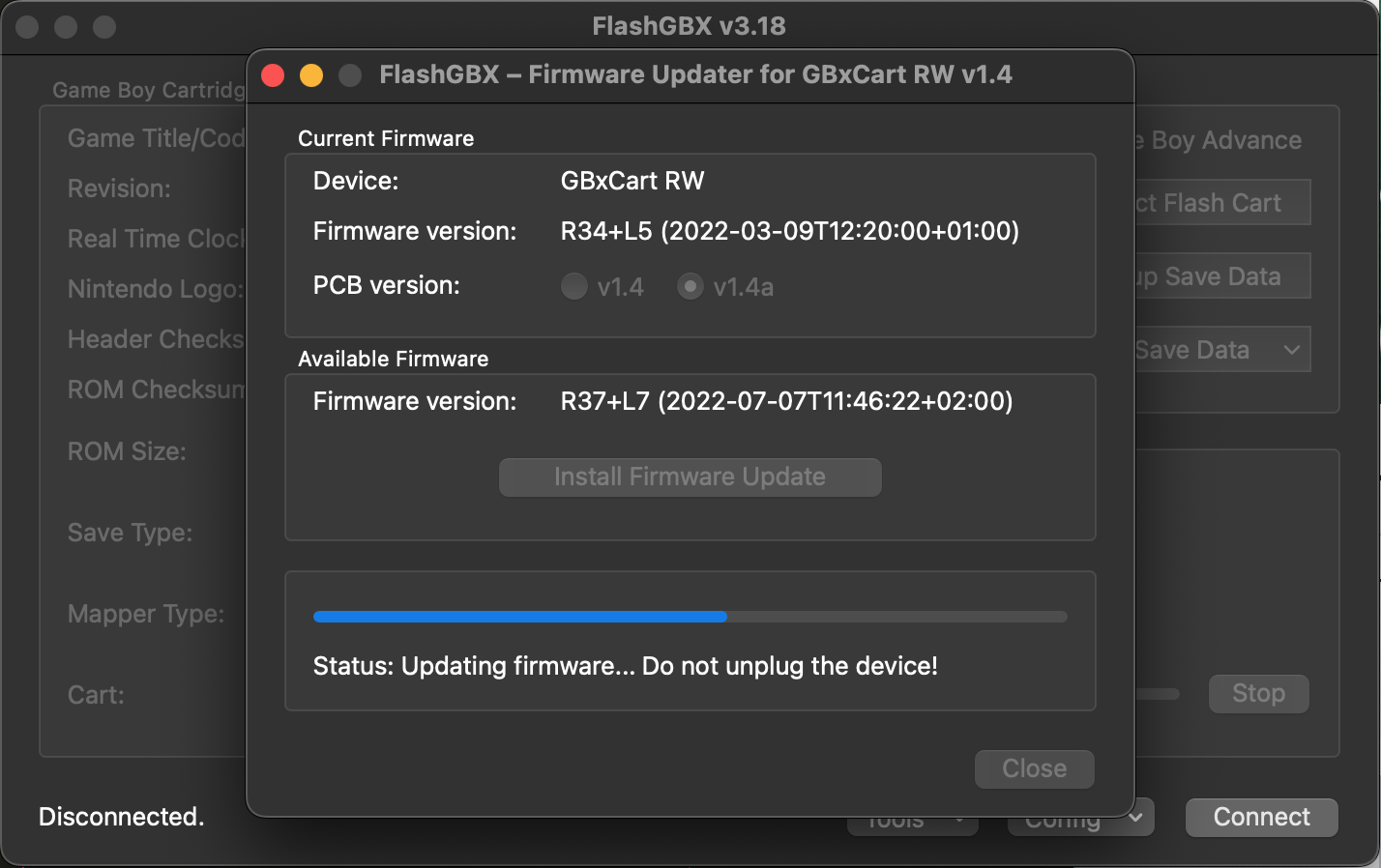 When running the software again, with the now up-to-date firmware of the GBxCart, it (rightly) displayed a "No cartridge connected" message. 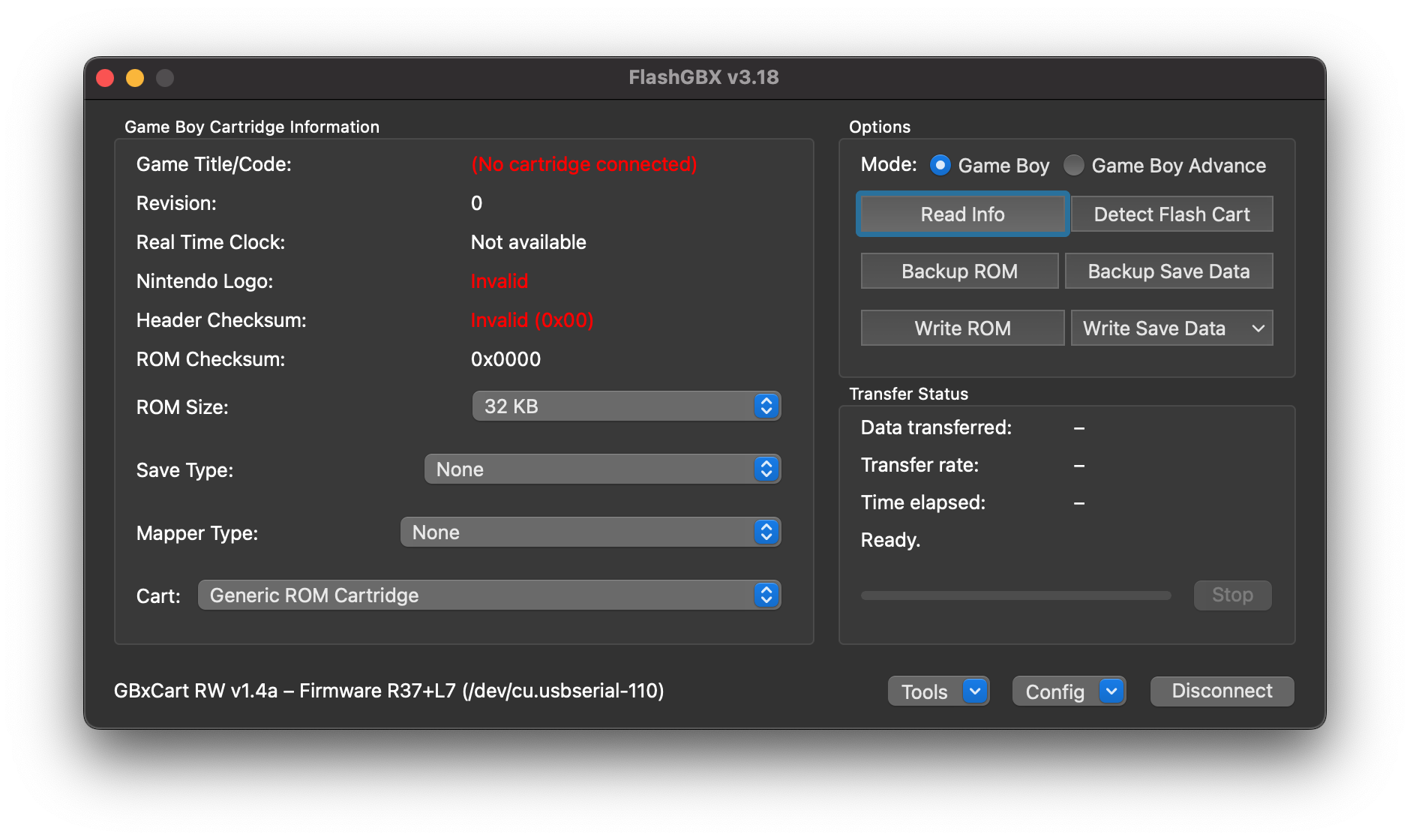 Hence, I changed that and connected one!

I first connected the Game Boy Camera. This is a really neat piece of hardware that was released in 1998 and was probably the first easily accessible digital camera. It even acted as a selfie-cam (by rotating the camera's head) before we even had a word for that. 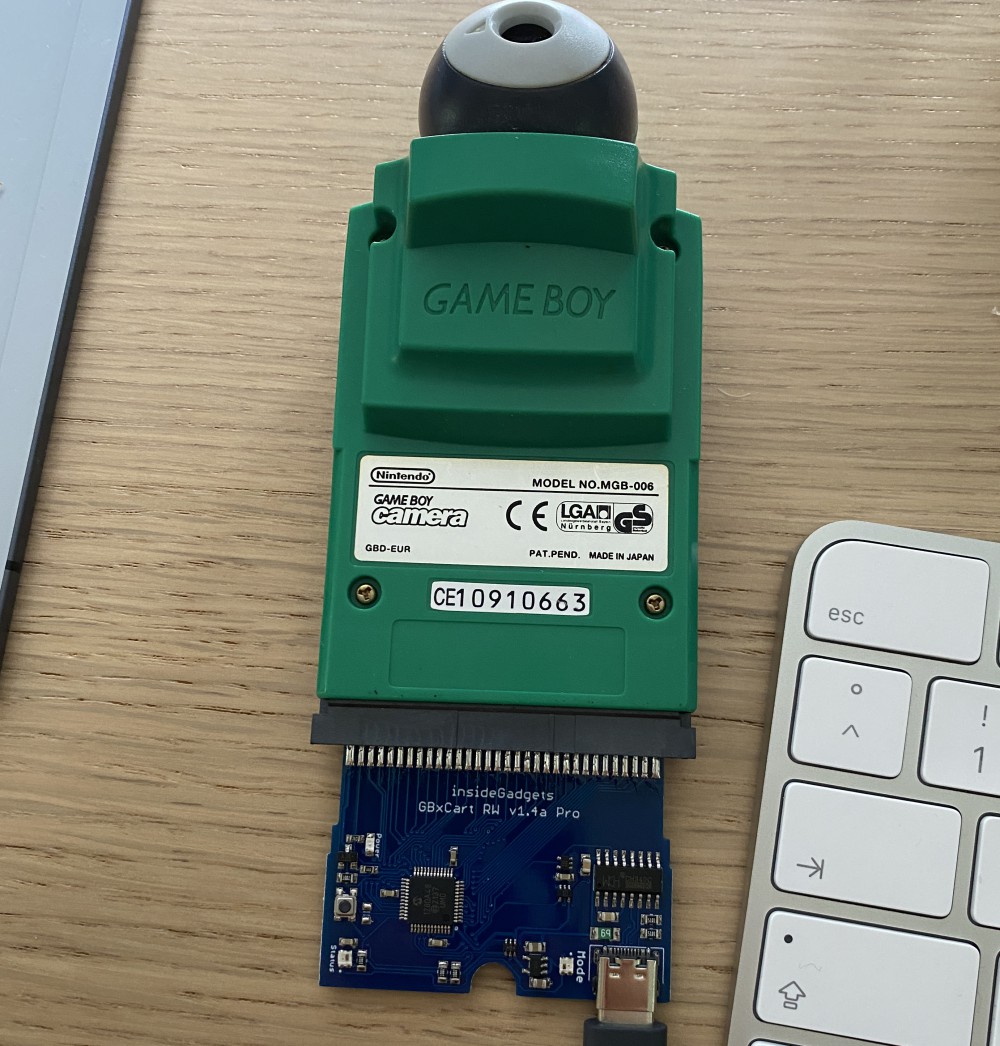 The main drawback of this camera was that there's was no way of getting its pictures off the cartridge (apart from printing it with the Game Boy Printer).

Well, now with the GBxCart there is a way to get these photos on a computer 🤩. 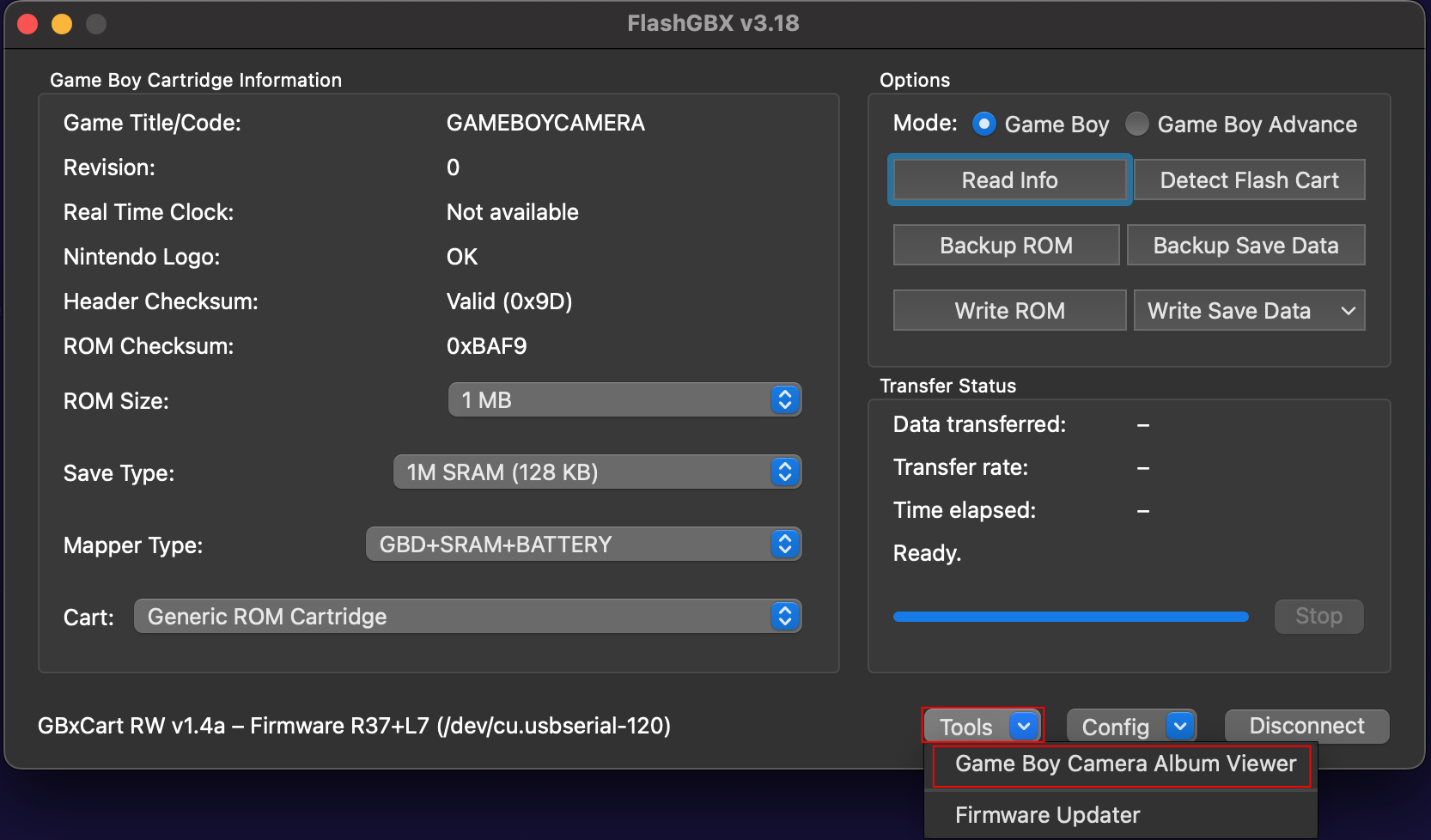 The connected Game Boy Camera was immediately recognized by the module and the software even has a dedicated "Camera Album Viewer" (see screenshot above) for easily downloading the photos in different gray/green-scale tones and sizes.

Here's the same set of images resized to double. 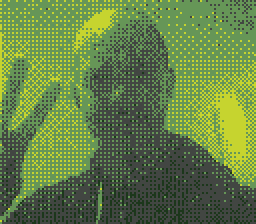 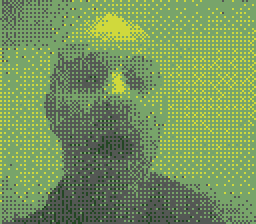 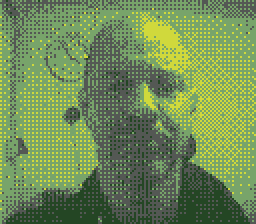 Fantastic! Extracting photos from the Game Boy Camera is something I always wanted to do.

The other obvious features is, of course, backing up cartridges.

I tried this out with Kung Fu Master, which is the first Game Boy game I ever owned (well, apart from Tetris obviously). 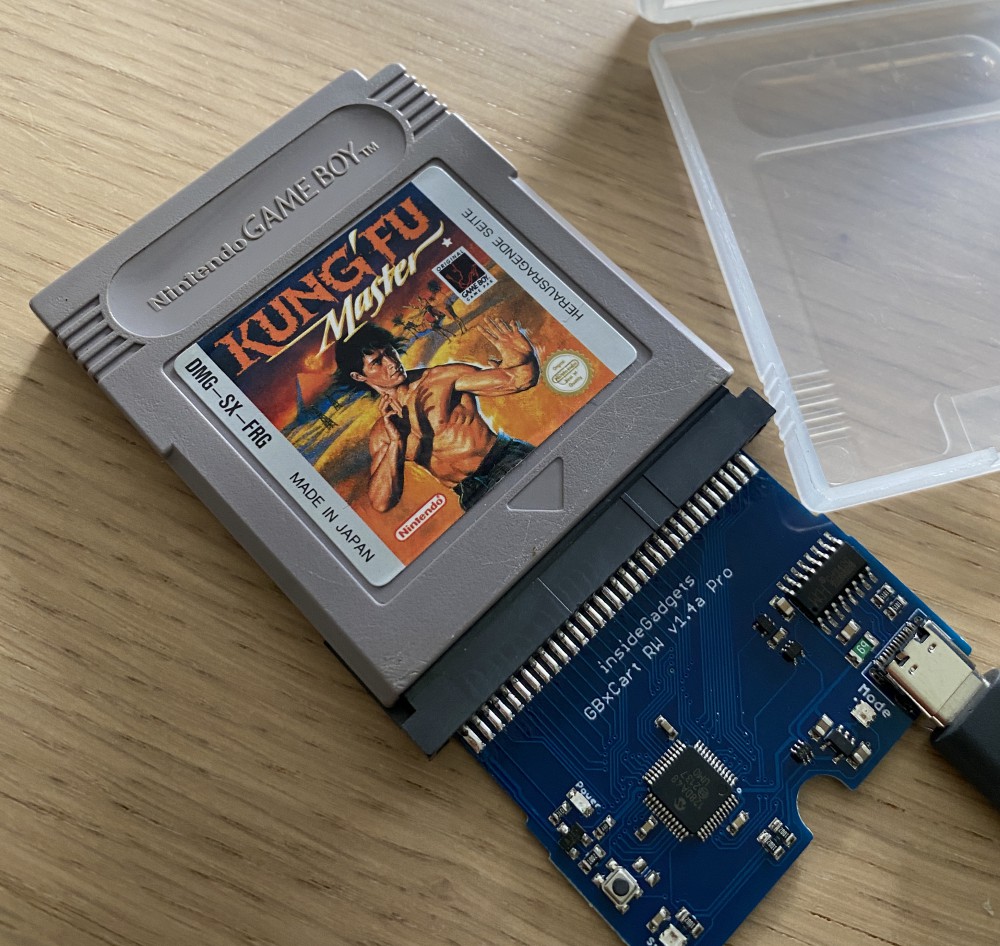 Again, the cartridge was immediately recognized. 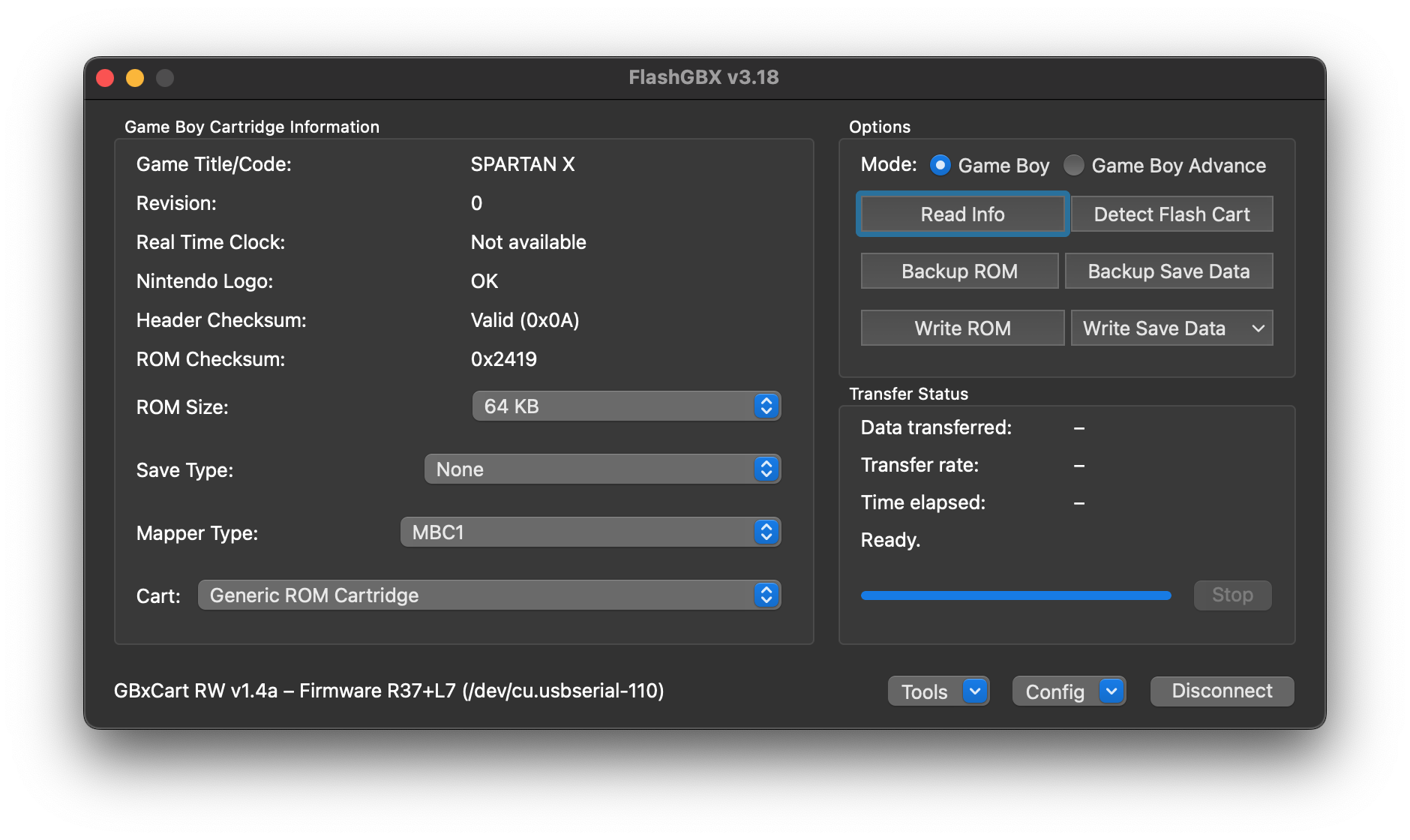 Note that it appears under its original Japanese title of Spartan X.

Extracting ROMS like this is also a perfectly legal way to play all those ancient games on emulators like RetroPie.

I have e.g. the GPi CASE, which is a RaspberryPi Zero powered handheld running RetroPie. The extracted ROM ran flawlessly on that. 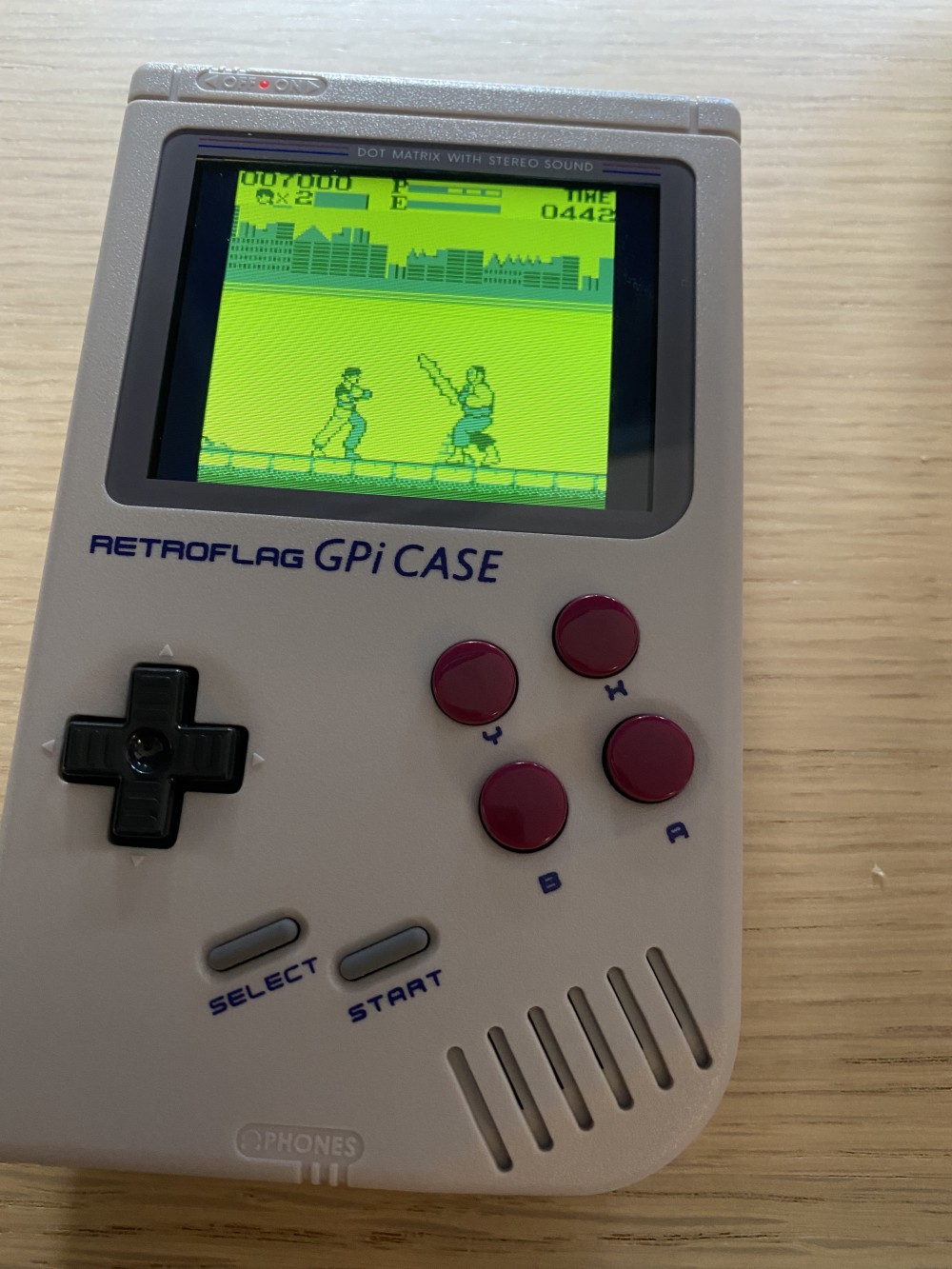 I also have this DIY arcade machine which runs RetroPie as well. Playing Game Boy games on the big screen is actually quite the experience. 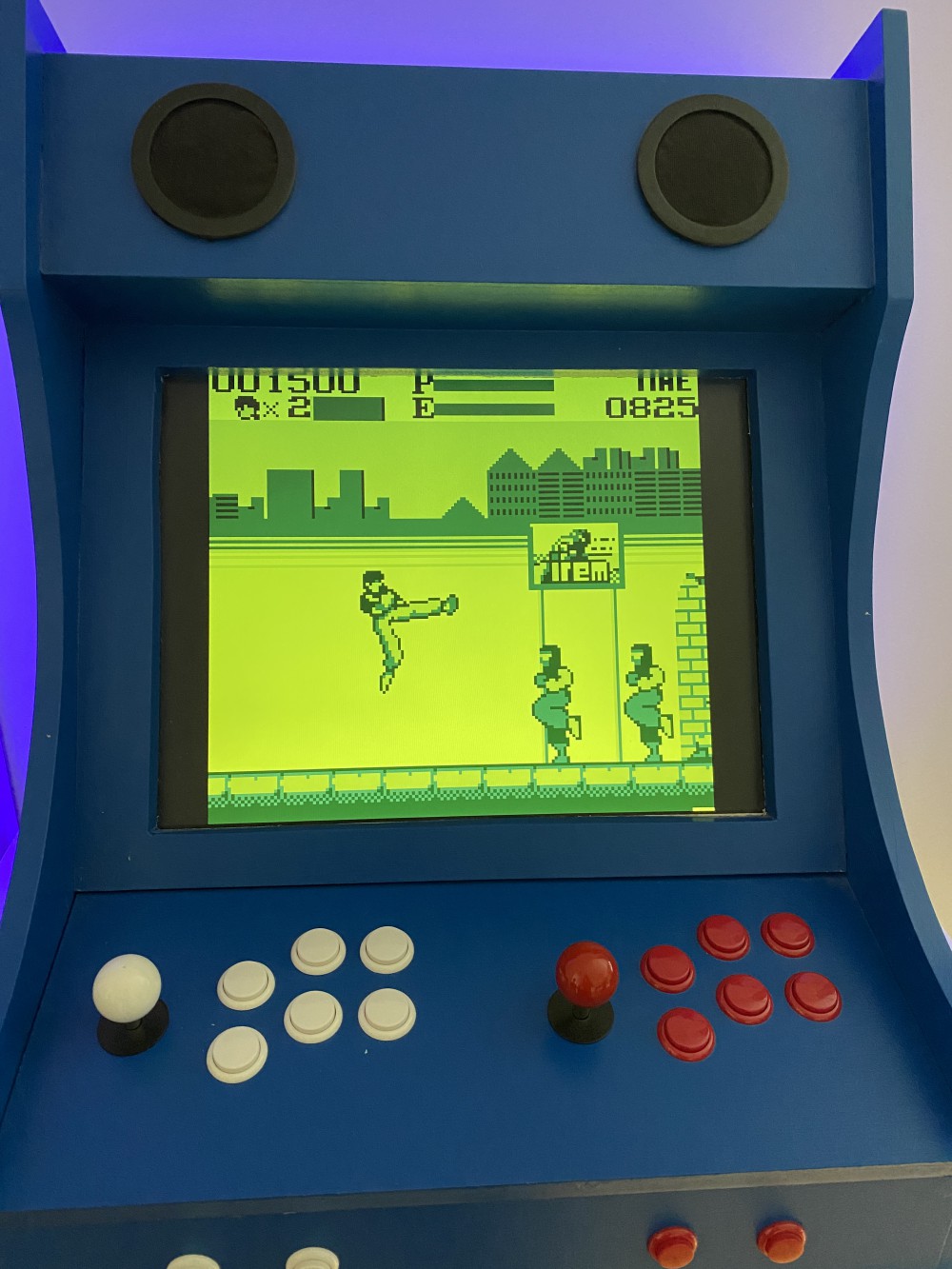 And apparently I still got it 😆 (also, this is probably the easiest game ever made for the Game Boy). 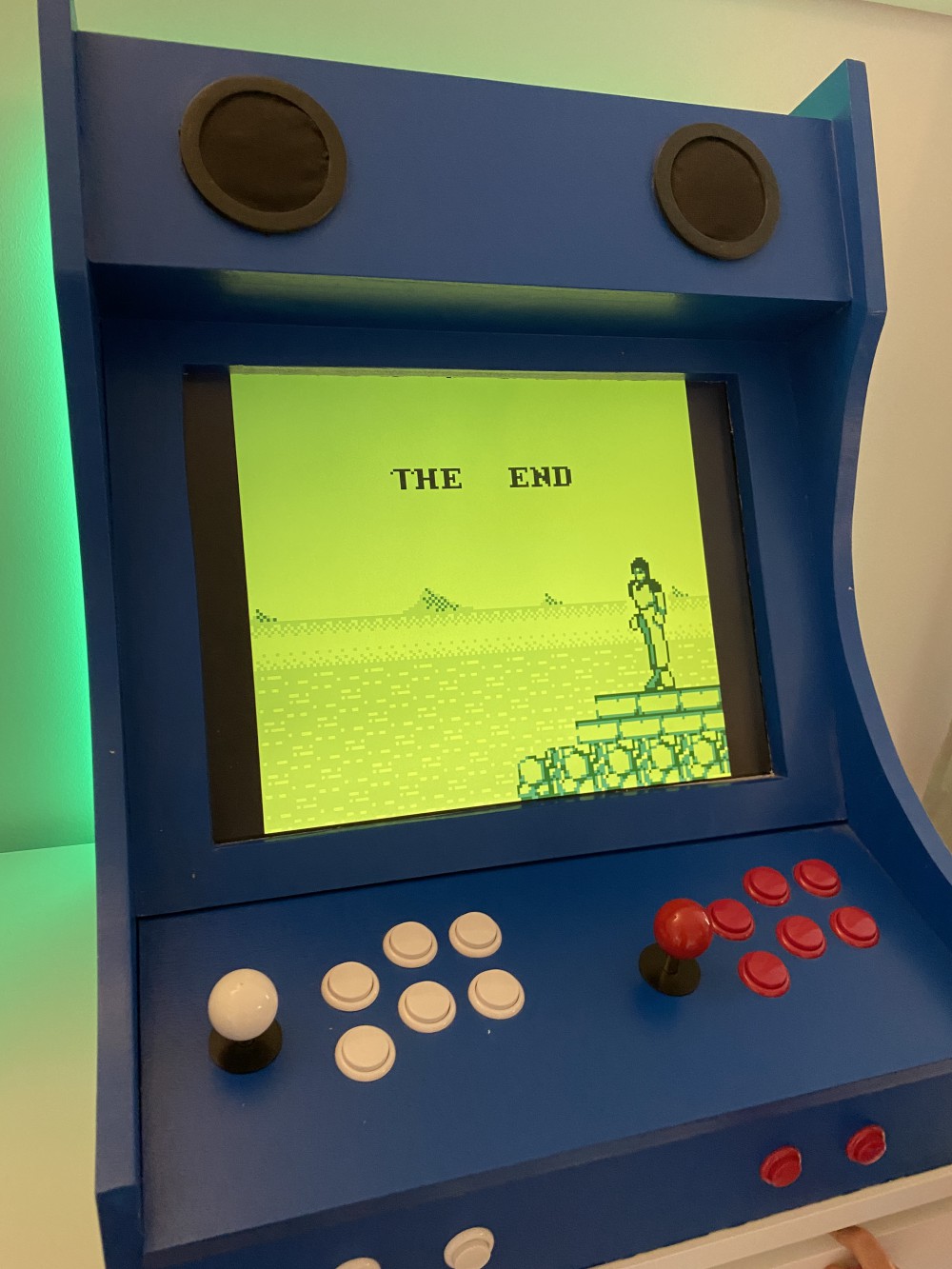 The last device I wanted to try out was my custom made handheld, but unfortunately I was not able to power it on any more and my repair attempts fully destroyed the device 😬.

However, this device had felt very brittle from the beginning and I was never really happy with it. So this is a good opportunity to work a an improved version 2 of that. So stay tuned ...