Years ago, I bought this nice looking vintage tube radio in a garage sale. It did not work anymore but the exterior was still well-maintained, so it basically acted as a nice piece of decorative furniture. 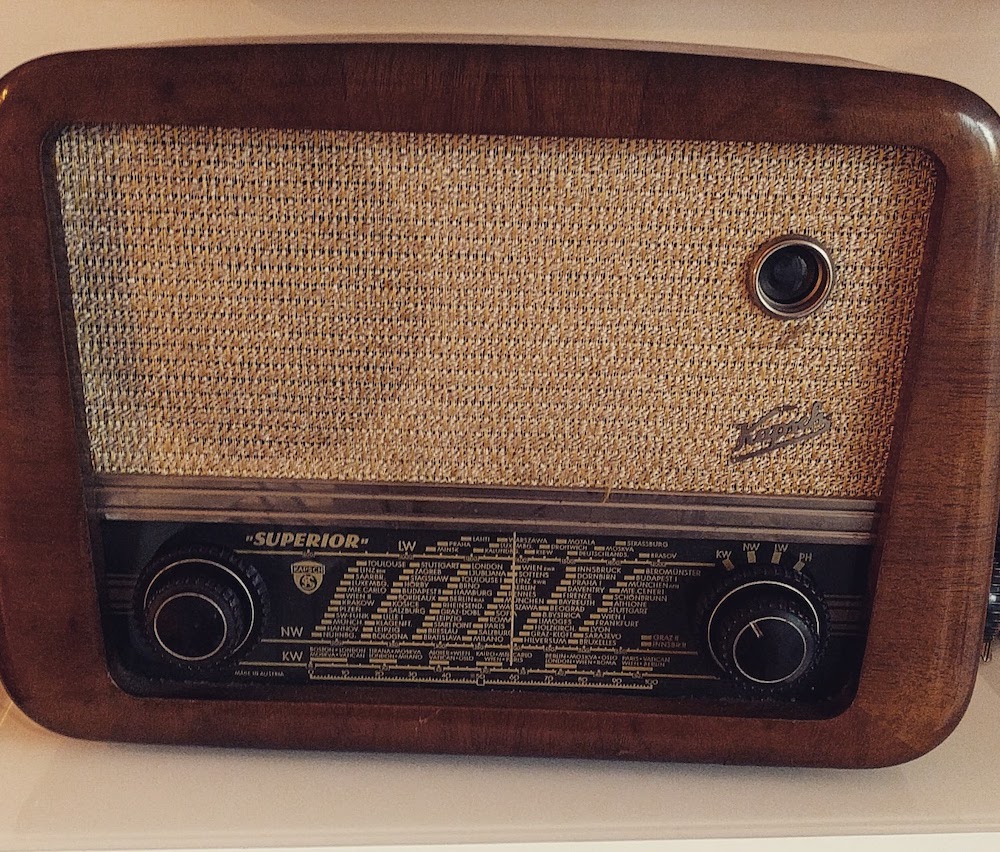 I always had vague plans of somehow upcycling this radio into some techy gadget, but never came up with an idea actually worth pursuing. Only recently I figured, why not just putting that Echo Dot device into the radio that was also mainly idling around because of its crappy speaker? That sounded like a reasonably good idea, but I knew this would require some additional audio hardware, given the - already mentioned - crappy speaker of the Echo Dot and the broken speaker (also just a mono) in the radio. So I went looking for some audio hardware.

In my box-with-electronic-equipment-that-I-might-someday-need I, surprisingly, found some hardware that would actually turn out useful for this project. 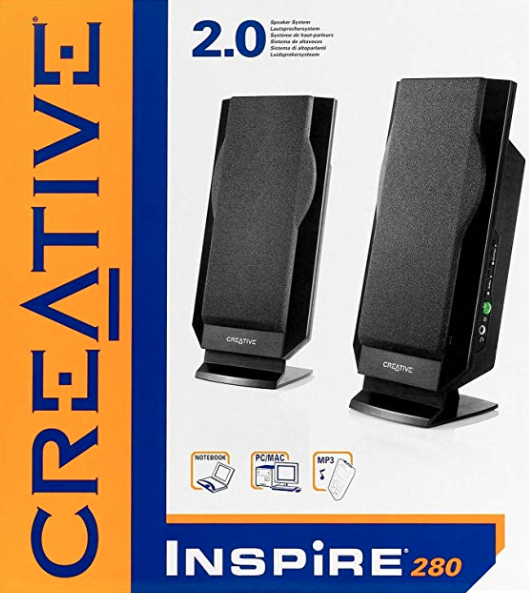 You could probably call those Creative Inspire 280 PC Speakers vintage themselves since I probably owned them for 15+ years. But since they were still working fine and their sound quality is actually decent, I decided to use those for the project. Only, I did not like the way those speakers would look in my book shelf, especially next to the vintage radio, so I ripped them apart for parts. This gave me an amplifier and of course the actual bare speakers.

Since I wanted to keep this project as low-budget as possible, I decided to model new speaker cases with Tinkercad and 3D-print them. 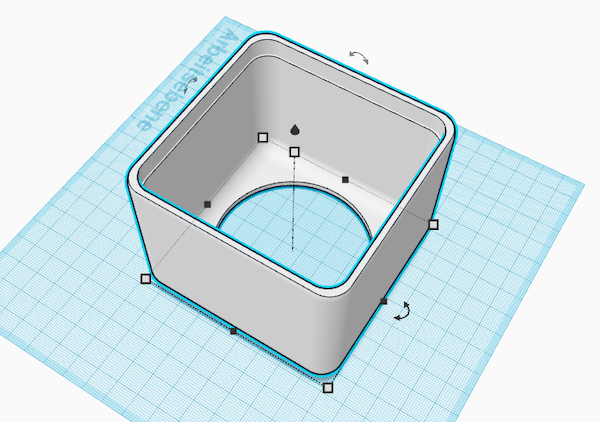 Then, I also modelled and 3D-printed a holder for the Echo Dot that would go inside the radio. 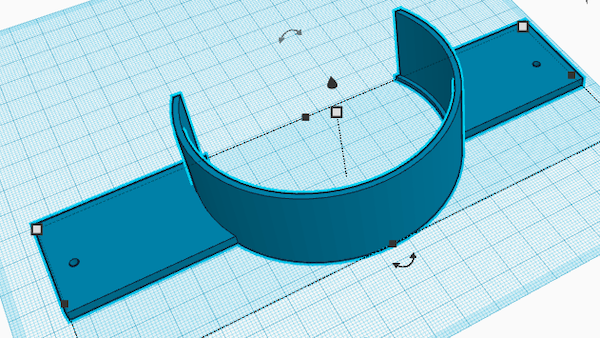 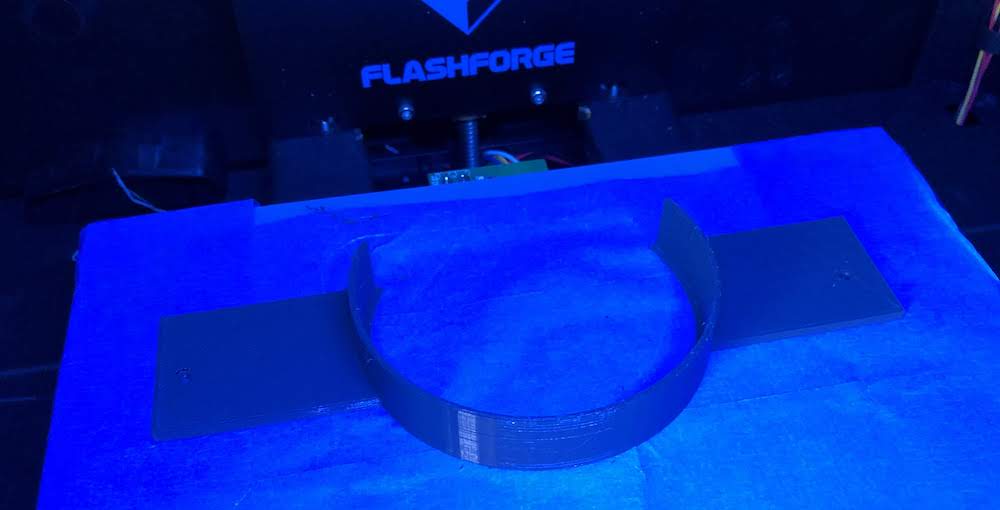 This allowed me to attach the Echo Dot in a way that its microphones were just behind the fabric that originally covered the radio's speaker. This also has the nice effect, that when the Dot gets voice-activated, the blue halo shines through this fabric. 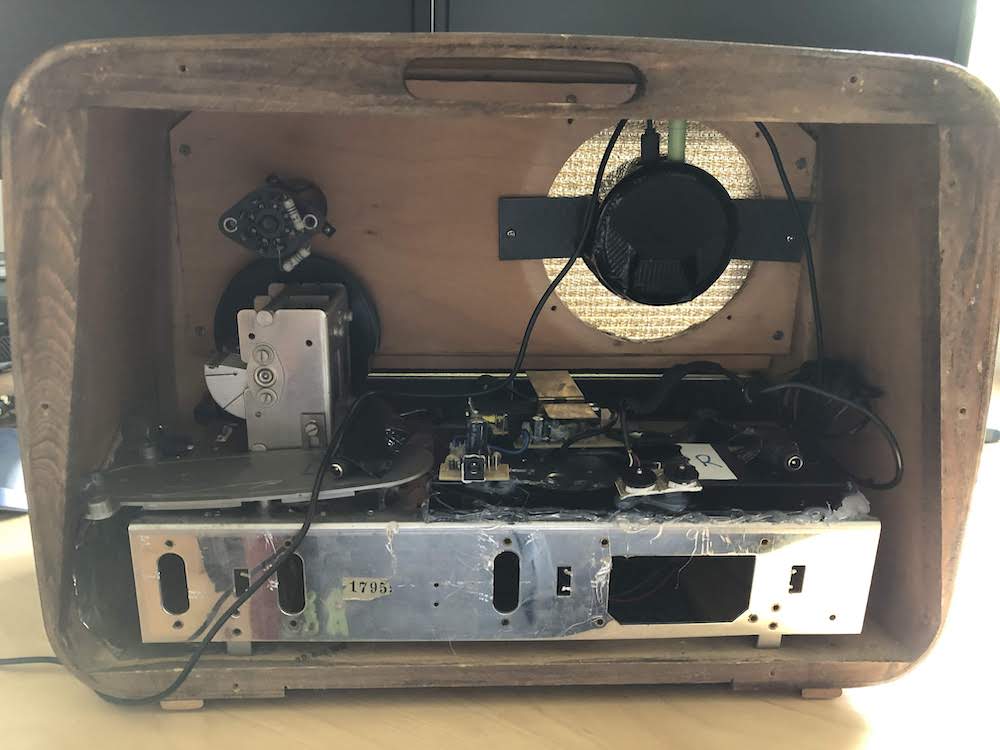 Now I only had to put together all those parts and this project was finished. I have to say I am really happy with it since it does it's main job perfectly, which is "Alexa-enabling" another room in our home with finally good sound-quality and it also gave me the chance to upcycle and reuse some hardware I had lying around for ages. 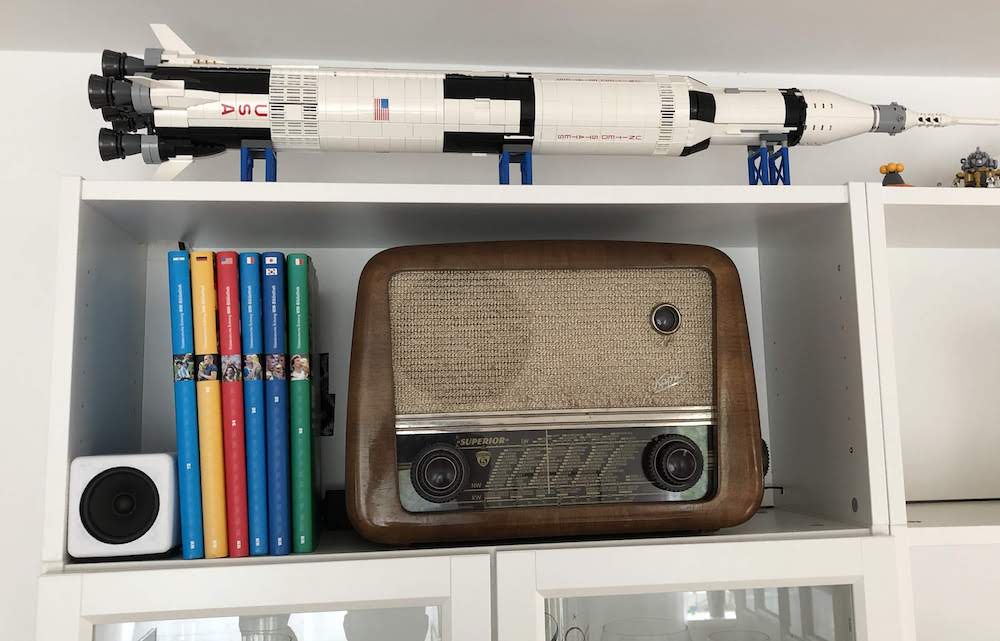